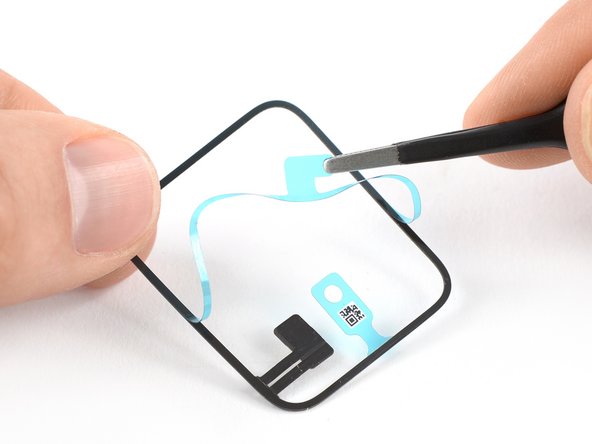 If your Force Touch function works correctly and you just need new adhesive to re-seal your watch, follow the adhesive replacement guide instead.

Repair didn’t go as planned? Try some basic troubleshooting, or search our Answers forum for help.

Repair didn’t go as planned? Try some basic troubleshooting, or search our Answers forum for help.

The gasket comes with all the necessary adhesive or you need to put he the sealing adhesive separately? I need to replace my screen and I got the gasket and screen but don’t know if I need glue to waterproof it?

I bought iFixit’s battery replacement kit and the gasket which I received had adhesive on both sides, just like in this guide.

The repair kit does comes with extra gasket adhesive, which confused me at first. The extra adhesive is included in case you manage to open the watch without damaging the original gasket.

I have no idea why they include the extra adhesives. When I tried to use one the screen sat too high and it looked bad.

Thank you for an awesome guide. It got a little dodgy for a second there, but I replaced the screen, Force Touch Gasket and Battery. It works as new!

Congrats, welcome to the club of fixers :)