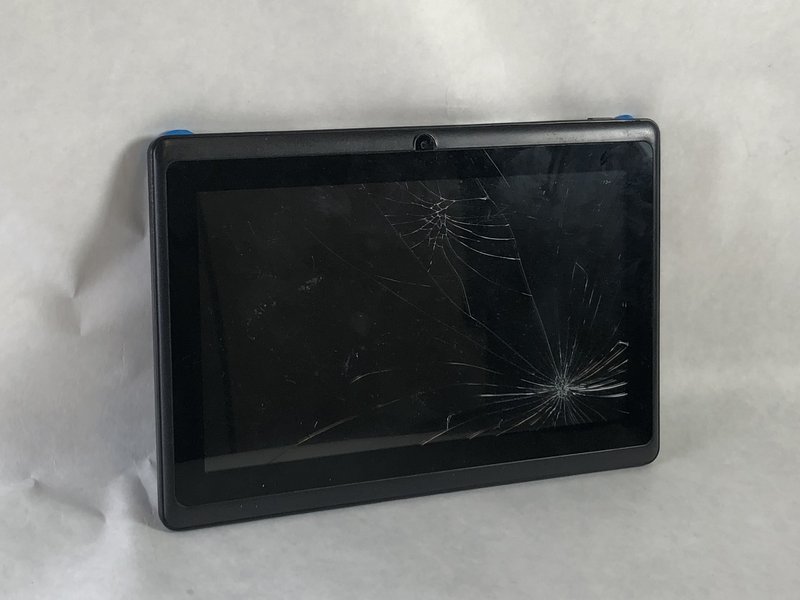 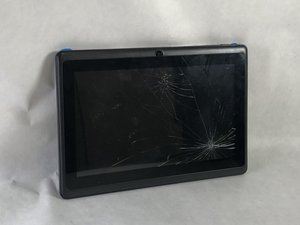 The model number can be found on the back side of the device, under the iRulu logo. Most iRulu devices look the same, so identifying the device is best done by size (in this case 7 inches), and by the model number as described. Other important features to note are the dual cameras, one on each side, as well as the TF card slot. Most iRulu devices have a TF card slot, and the AX760 is no exception. This slot is on the back, towards the sides, and under the volume control buttons.