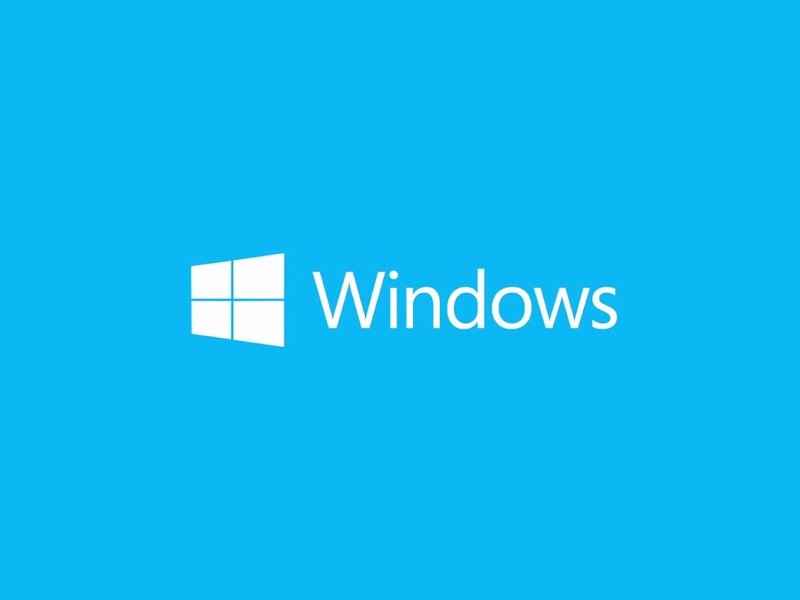 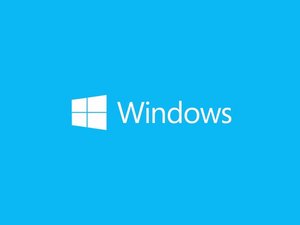 The Windows operating system originated with Windows 1, which was released in November of 1985. The operating system competed with Apple’s operating system, but Windows 1 wasn’t very popular. Windows 2 was more successful due to various improvements, including keyboard shortcuts, expanded memory, and overlapping windows instead of tiled windows. This last change actually caused Apple to file a suit against Microsoft for copyright infringement.

Microsoft then released Windows 3 in 1990 with virtual memory, protected mode, and improvements to the user interface. Many more upgrades have been made to the Windows operating system since these early days, resulting in the most current (as of 2020) Windows 10 operating system. Windows 11 is set to be released on August 29th, 2020.

Windows 10, which was released in 2015, aims to offer users seamless device integration. Windows 10 allows users to connect their Android phone to their PC, showing notifications, texts, and calls on the PC’s desktop.