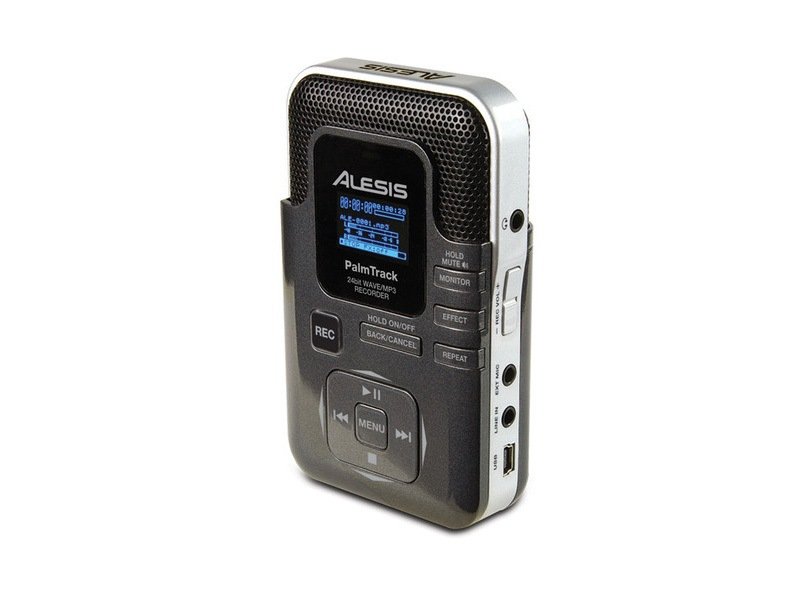 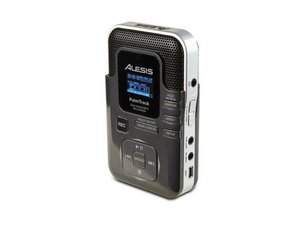 Voice recorders are commonly used in radio, journalism, and the recording industry. They provide a level of convenience for journalists and historians, allowing them to record important conversations to refer back to later in case they can’t take notes fast enough. Voice recorders are, of course, also used in media production, from songs to podcasts to video voice-overs. Voice recorders on Amazon range from being relatively inexpensive to as much as an inexpensive smartphone, having costs from around $20 to $200.