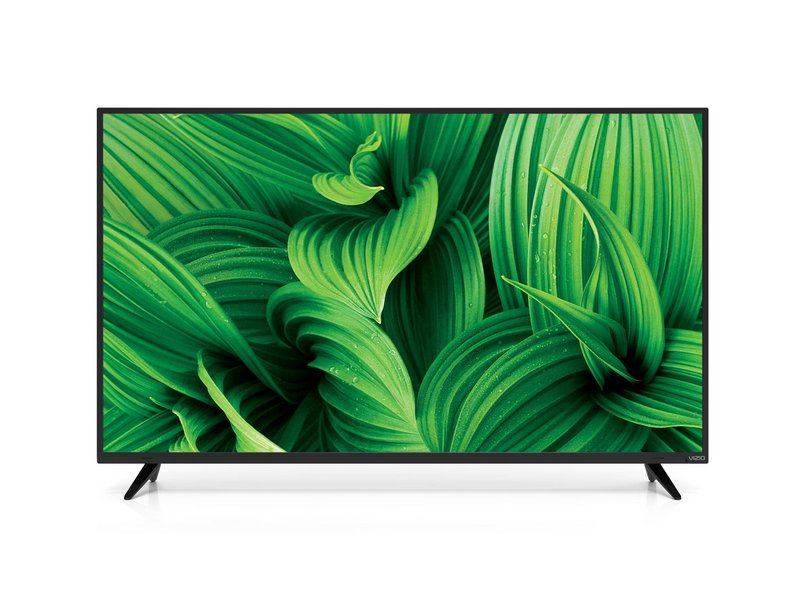 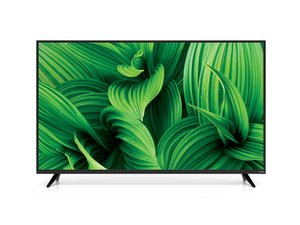 This 50-inch LED television is manufactured by Vizio, which is an American electronics company founded in 2002. Their products include tablets, speakers, and mobile phones as well as televisions. Vizio has faced controversy in their use of Smart TVs, where they collected data on the viewing habits of 11 million users without their consent. They claimed that this is illegal for cable TV companies, but not for TV manufacturers like themselves. However, they were taken to court and lost, paying $2.2 million to the FTC and the State of New Jersey in settlements.

This television uses an LED screen. LED screens are more energy efficient, and have better color contrast and brightness as well as a larger range of colors. LED screens are also very thin, and are very common in flat screen TVs like this one. Because of the LED screen, this television is Energy Star rated. This means that it is certified to meet certain energy efficiency standards set by the United States Environmental Protection Agency and the Department of Energy.