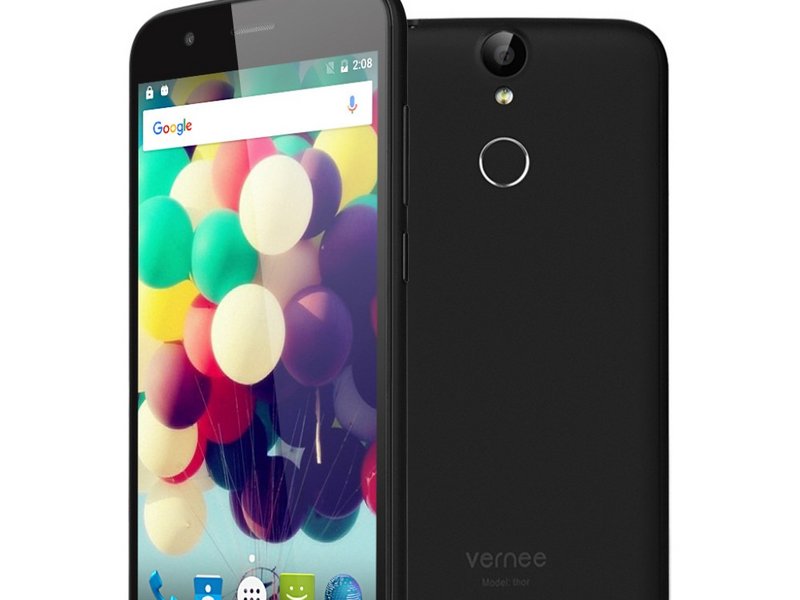 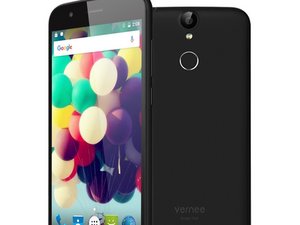 The Vernee Thor was the first Android smartphone produced by Chinese manufacturer Vernee.

The Vernee Thor was the first Android smartphone produced under the Vernee brand. Vernee was a brand of cellphones produced by the Shenzhen New-Bund Network Technology Co., Ltd, a Chinese company. Vernee was founded in February 2016, which signified the first step of New-Bund’s from the original equipment manufacturer (OEM) market to the public market. Vernee phones run on the Android operating system.

The Vernee Thor mobile phone features an MTK6753 64-bit octa-core processor. It was sold with 3 GB of RAM and 16 GB of internal storage. The phone’s internal storage can be increased up to 128 GB using microSD cards. It includes dual-SIM capabilities, meaning it can house two Micro-SIM cards and operate with one while the other is in standby. The Vernee Thor’s 5.0-inch display has a resolution of 720 by 1280 pixels. It features a 13-megapixel rear-facing camera and a 5-megapixel front-facing camera. The phone runs on the Android 6.0 operating system and includes a 2800 mAh capacity battery that supports 5-Volt, 2-Amp fast charging.

The Vernee Thor smartphone includes the name “Vernee” printed in the lower portion of the phone’s backing. The phone features a capacitive touchscreen and a fingerprint scanner. This model includes the Android three-button navigation system with a ‘home’ button in the center of the phone’s bottom bezel (indicated with a square-shaped button), a ‘back’ button on the left side of the ‘home’ button (indicated with dot), and a ‘show-all-open-applications’ button on the right side of the ‘home’ button (also indicated by a dot).