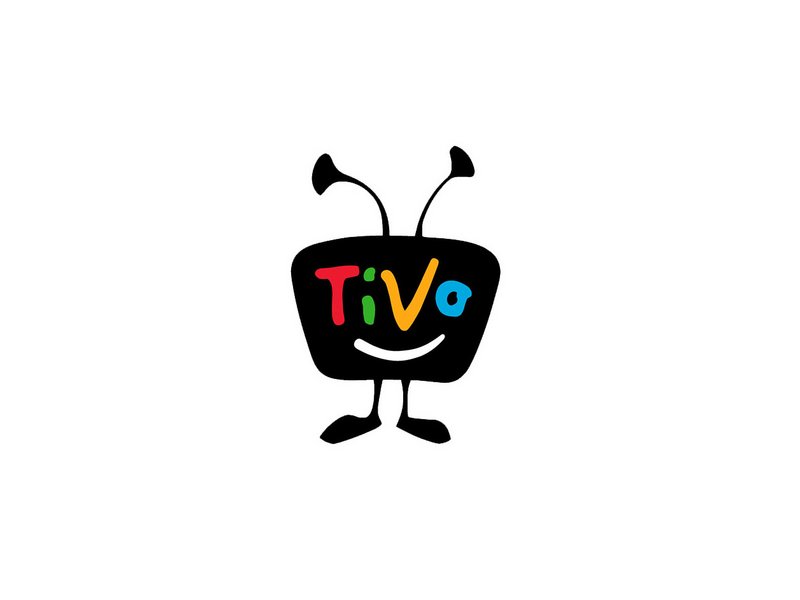 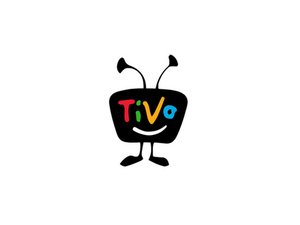 A set-top box (shortened to STB, and also known as a cable box) is an information appliance device that generally contains a TV-tuner input and displays outputs to a television set. A set-top box also contains an external source of the signal that turns the source signal into content in a form that can be displayed on a television screen. Set-top boxes are used in cable television, satellite television, and over-the-air television systems as well as other uses.

TiVo is a digital video recorder (DVR) developed and marketed by Xperi since 1999. The TiVo DVR was originally sold by TiVo Corporation and TiVo Inc. TiVo Corporation, previously known as the Rovi Corporation and Macrovision Solutions Corporation, was an American technology company in the consumer electronics industry. TiVo Inc. was an American corporation that primarily produced digital video recorders. TiVo provides an on-screen guide of scheduled broadcast programming television programs. These programs include features like “OnePass” schedules, which record every new episode of a series, and “WishList” searches that allow the user to find and record shows that match their interests. Newer TiVo models have adopted the CableCARD standard, which is used only in the United States and limits the availability of certain features.