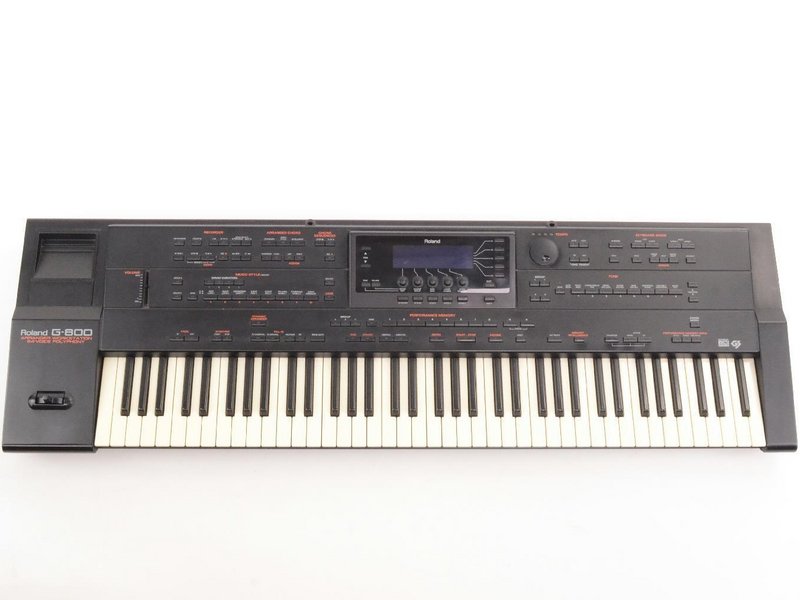 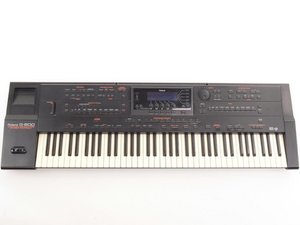 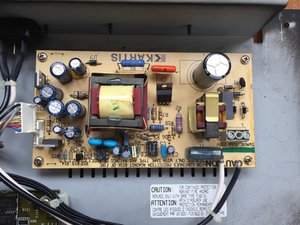 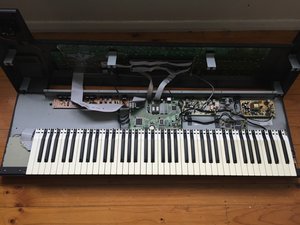 The Roland G-800 was released in 1995 as a professional version of the "intelligent synthesiser" series of keyboards that started with the E-20.

It features 76 velocity sensitive keys with 64 voice polyphony and 689 tones.

The arranger section can accompany your playing with up to 128 music styles allowing complete songs to be played with the single instrument.

It includes 2 midi circuits to allow for 32 midi channels, sockets for a sustain foot switch, general foot switch, an FC-7 pedal, and an expression pedal.