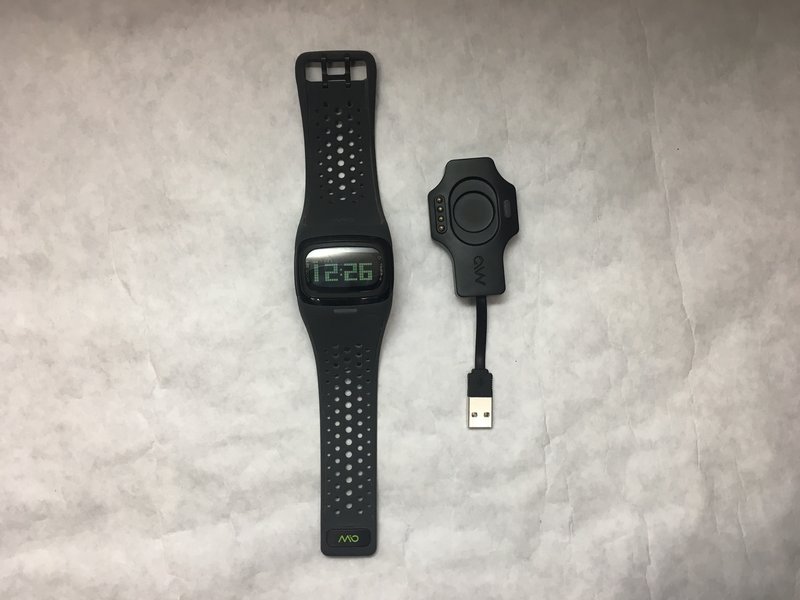 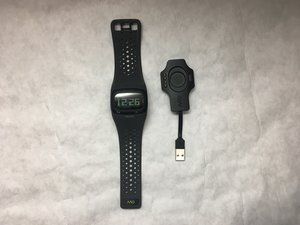 If you are having difficulties with the Mio Alpha 2 Unisex Heart Rate Monitor, try referring to Mio Alpha 2 Troubleshooting.

The Mio Alpha 2 Heart Rate monitor is one of three Mio heart rate and fitness monitoring products. It was released in 2015. This model of Mio is identified by the horizontal digital display, and by its model number 58P-BLK.

Other models include the Mio Fuse, and Mio Link.