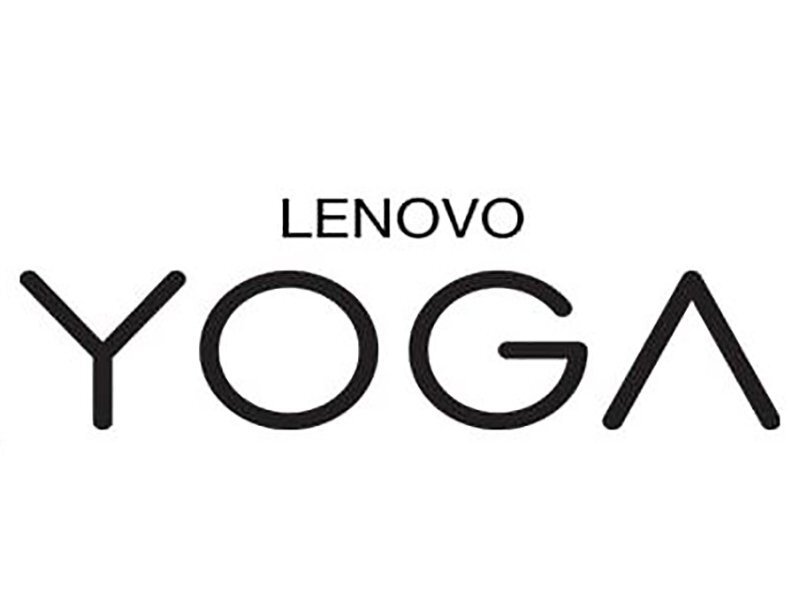 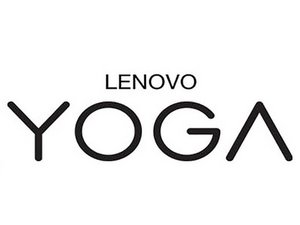 For additional help on the Lenovo Thinkpad Yoga 2013, check out the device’s troubleshooting page.

The Yoga C640 is the lower-tier of these three 2019 laptops. It has a 13.3-inch display and Intel 10th generation Core processors. The Yoga C740 has a 13.9” screen with a 1080 pixel or 4K resolution. Lastly, the Yoga C940 is the flagship of these laptops. It offers a battery life of up to 17 hours, while also aiming to offer exceptional sound and display quality.

Lenovo Yoga laptops are identifiable by their hinged displays. They include touchscreens that can be rotated around a base, allowing users to interact with the device in a variety of configurations. This means users can experience both the productivity of a laptop and the convenience of a tablet all in one device. Lenovo Yoga laptops also include a keyboard and trackpad. They come in a variety of colors, but they all have the word “YOGA” on the back of the display.

The Lenovo Thinkpad Yoga 2013 (Model Number: S/N MP-06UHMU 14/11) was released in 2013 as a 2 in 1 convertible designed to convert from Ultrabook to Tablet mode while still offering strong performance and standard ergonomics.