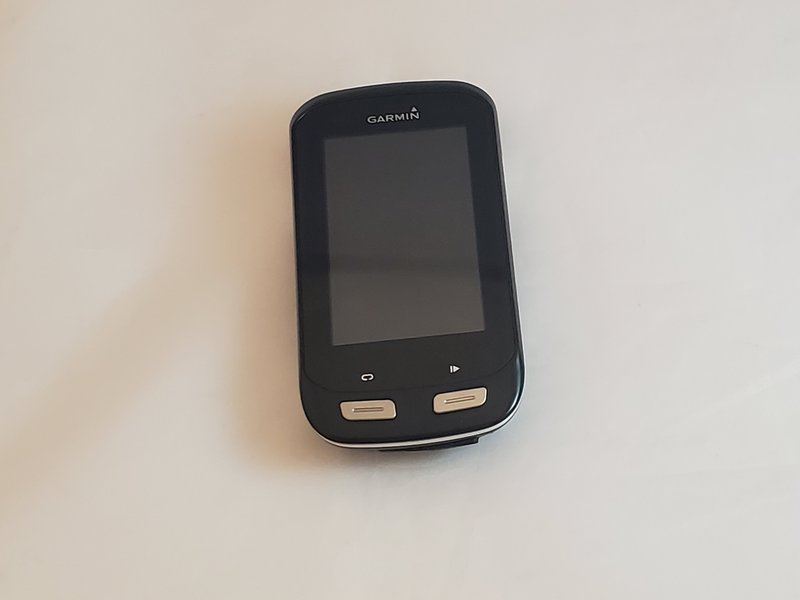 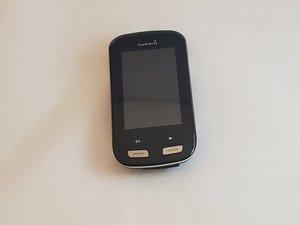 The Edge 1000 is a cycling computer developed by Garmin. The device is Bluetooth compatible and can pick up GPS location. 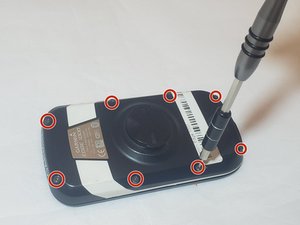 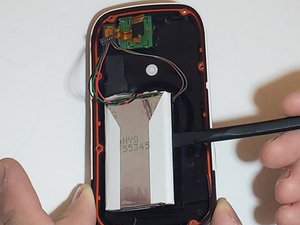 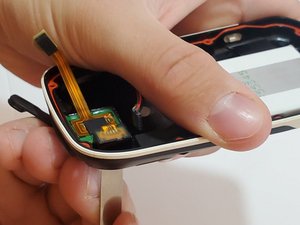 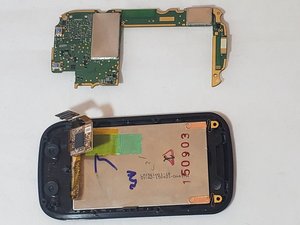 The Garmin Edge 1000 (M/N: F4ACGQ00) is a mountable cycling computer released in May of 2014, but was later discontinued. It is most commonly used to track GPS location and potential cycling routes. The edge can be connected to the user’s smartphone through Bluetooth connection, and will alert the user of incoming calls, texts, and social media updates.

The Edge 1000 itself is a small device with a screen display of 1.5” x 2.6”. It has a nearly all black exterior, with the model number located on the back of the device. It weighs approximately 4.0 oz

The Edge 1000 is one of many cycling GPS computers released by Garmin, the most recent being the Edge 1030, released in 2017, which has a slightly larger screen display, as well as a longer battery life.