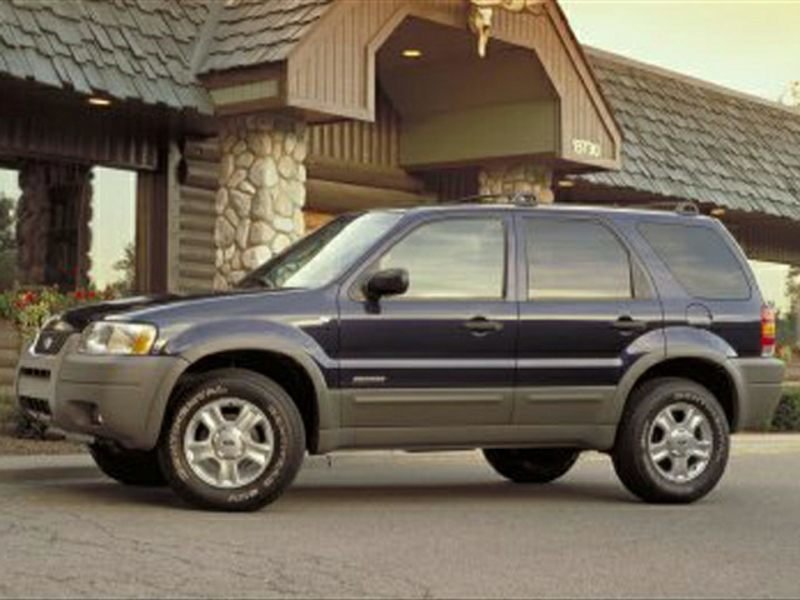 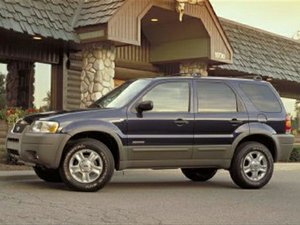 The Ford Escape is a compact crossover vehicle sold by Ford, an American automaker, since 2000. Ford Escape vehicles are five-door SUVs and are either four-wheel drive or front-wheel-drive cars with front-engines.

The Ford Escape is a compact crossover vehicle sold by Ford, an American automaker. The first Ford Escape model was released in 2000 for the 2001 model year. Ford Escape vehicles are five-door SUVs and are either four-wheel drive or front-wheel-drive cars with front-engines. The Escape is considered a car-based SUV and has developed into a crossover rather than a traditional SUV.

Ford Escape was developed and released with Mazda, a Japanese automaker. Mazda’s version of the Escape is sold as the Mazda Tribute. The Tribute and the Escape share their roof and floor pressings, and powertrains were supplied by Mazda. Ford provided the optional V6 powertrains. The first Escape model was the first SUV (sport utility vehicle) to offer a hybrid drivetrain option for the 2005 model year.

Ford issued a recall in 2014 on 386,000 Mazda Tributes and Ford Escapes for the 2001-2004 model years. This recall was for vehicles in Canada and the Northern Salt Belt states for subframe rust that can result in the lower control arm mount detaching from the vehicle’s subframe. Dealers will install a cross-brace reinforcement to affected vehicles or buy back the vehicles from their owners.

Since 2000, approximately 4,400,000 Ford Escapes have been sold in the United States, including around 138,000 hybrid models. Ford vehicles can be identified by the Ford emblem, which depicts the name “Ford” in a cursive font. Escape vehicles include the name “Escape” in capital letters on the rear end of the car.