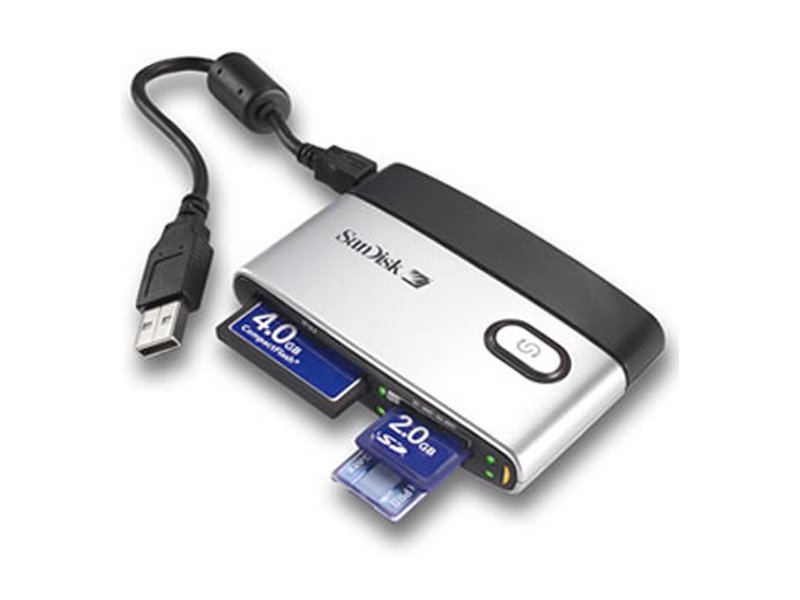 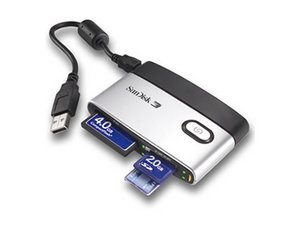 Essentially, flash memory card readers have a port that allows the user to plug in a flash memory card. Then, the adapter can be connected to a computer and the memory card’s content can be read and relocated. This handy device is what allows photographers to get their photos off of their camera and into a photo processing program.