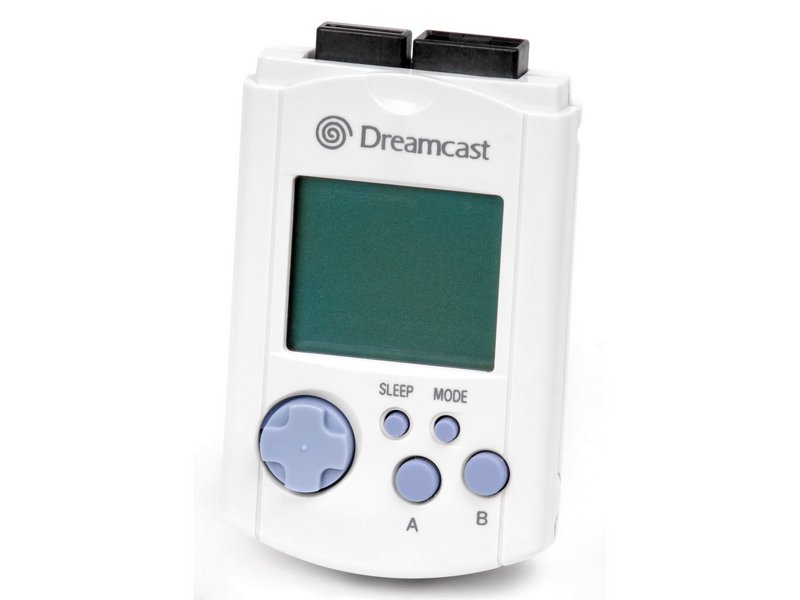 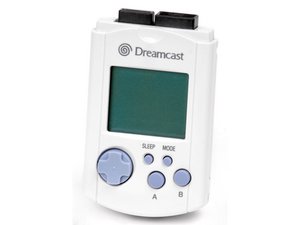 Repair and support for the Sega memory card, the Visual Memory Unit for Dreamcast.

The Visual Memory Unit features a monochrome liquid crystal display (LCD), multiplayer gaming capability (via connectors at the top of the device), second-screen functionality, a real-time clock, a file manager, built-in flash memory, and sound capability. Before the launch of the Dreamcast, a special Godzilla edition Virtual Memory Unit was released in Japan and was preloaded with a virtual pet game. The VMU is basically a removable storage device, but can also serve as an auxiliary display during normal gameplay and acts like a handheld game console through the use of additional software. The Visual Memory Unit includes a screen, speaker, proper directional pad, four action buttons, the ability to download additional games, and the ability to connect and interact with other VMUs.

The VMU includes 100 KB of internal storage and 28 GB of system data. It was sold in North America, Europe, and Australia beginning in late 1999 and was discontinued in March 2001.

The original Visual Memory Unit was white, though colors were expanded to include many variations. In Japan, branded VMUs such as those by Sonic Team, Hello Kitty, and Capcom were released.