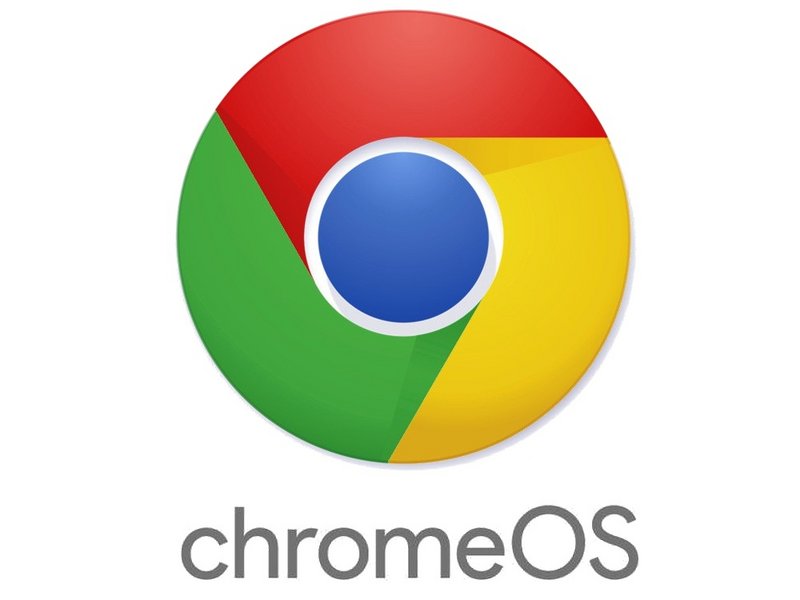 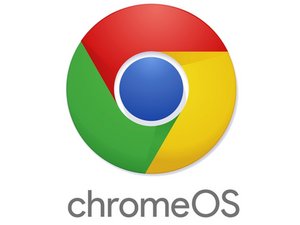 Released in June of 2011, ChromeOS is the proprietary Linux-based operating system developed by Google.

How to create a Chrome OS Flex USB installer

Released in June of 2011, ChromeOS is the proprietary Linux-based operating system developed by Google. It is derived from its open-source alternative operating system, ChromiumOS with the Google Chrome web browser as its primary user interface.

Google originally announced the project in July of 2009 and initially described ChromeOS as an operating system where both the applications and user-generated data would reside in their cloud platform. This means that ChromeOS's primary purpose is to run web-based applications.

The first Chromebook laptop was not introduced until May of 2011. The first generation of Chromebooks was introduced in July of the same year and was made by Samsung and Acer.