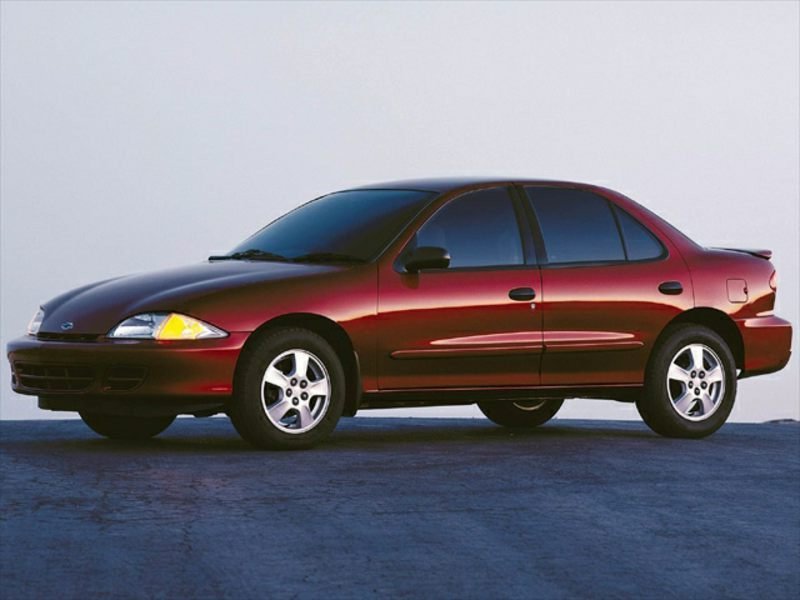 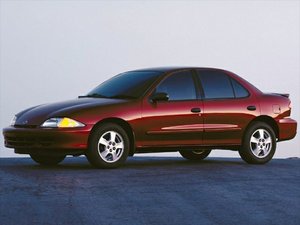 The Chevrolet Cavalier is a line of small family car automobiles produced model years 1982 through 2005 by Chevrolet.

The Chevrolet Cavalier includes a front-engine, front-wheel-drive layout. The first-generation Cavalier was released in May 1981 for the 1982 model year in a range of body styles. The Cavalier was available as a two-door convertible, two-door coupe, 3-door hatchback, four-door sedan, or four-door station wagon. They were sold with a four-speed manual, five-speed manual, or three-speed automatic transmission.

The second-generation Cavalier was restyled in 1987 for the 1988 model year. The three-door hatchback body style was dropped, while the coupe, sedan, wagon, and convertible styles were carried over. A five-door station wagon body style was also added for the second generation. Second-generation Cavalier vehicles were sold with five-speed manual and three-speed automatic transmissions.

A third generation was released in August 1994 for the 1995 model year. Third-generation Cavalier cars were sold as two-door convertibles, two-door coupes, and four-door sedans. A Toyota Cavalier was also sold in Japan by Toyota under agreement with General Motors due to a wider effort to avoid restrictions on exports to the United States.

Chevrolet Cavalier vehicles include the Chevrolet emblem, which is called a “bowtie” logo, has the shape of a cross with elongated arms and a shorter body.  Cavalier cars include an emblem with the name “Cavalier” in a mix of upper- and lower-case letters.