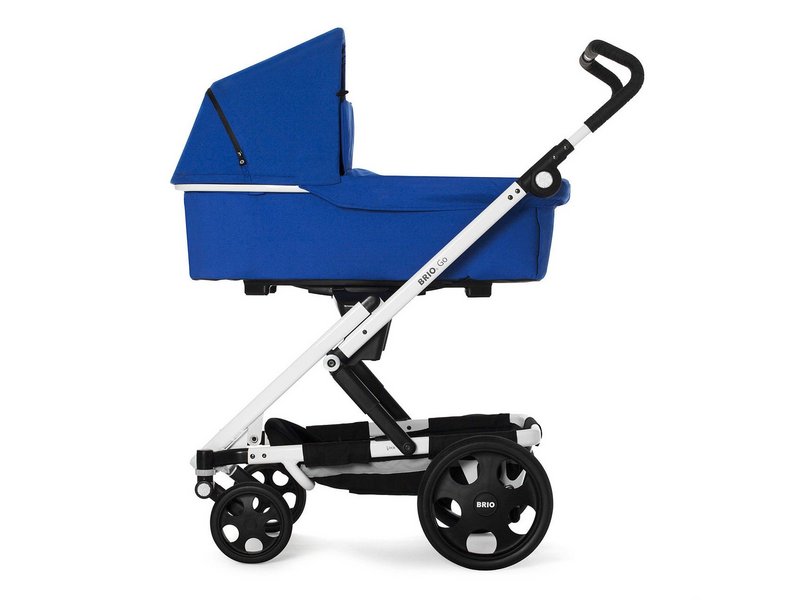 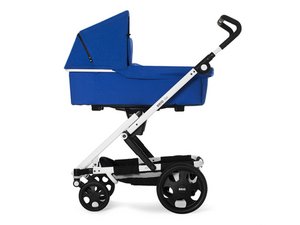 The first stroller was developed by William Kent in 1733. This early version was a basket shaped like a shell and meant to be pulled by a goat or small pony. He designed it at the request of the Duke of Devonshire to transport his children. About a hundred years later, the first American stroller was developed by Benjamin Potter Crandall. His son, Jesse Armour Crandall invented several improvements to the standard model, like brakes, the ability to fold up and sun-protection. The popularity of strollers was high by the 1940’s. In 1965, an aeronautical engineer named Owen MacClaren improved on the current design because his daughter was having problems with her stroller. It was heavy and hard to travel with. His design used an aluminum frame and it was the first umbrella stroller.

There are many types of strollers. The standard stroller is for babies and allows them to lie on their backs or at a slight incline for the first few months. A travel system is made up of a set consisting of a detachable baby seat and a chassis. The baby seat is also meant to snap into a base that stays in your car. Jogging strollers have lightweight frames and air-filled tires so they can go over many surfaces smoothly. An umbrella stroller is a lightweight system that folds up easily.

According to Consumer Reports, strollers can run from under $100 to well over $1000. Some popular brands are Britax, Bugaboo, Chicco, Graco, Maclaren, Stokke and Uppababy.