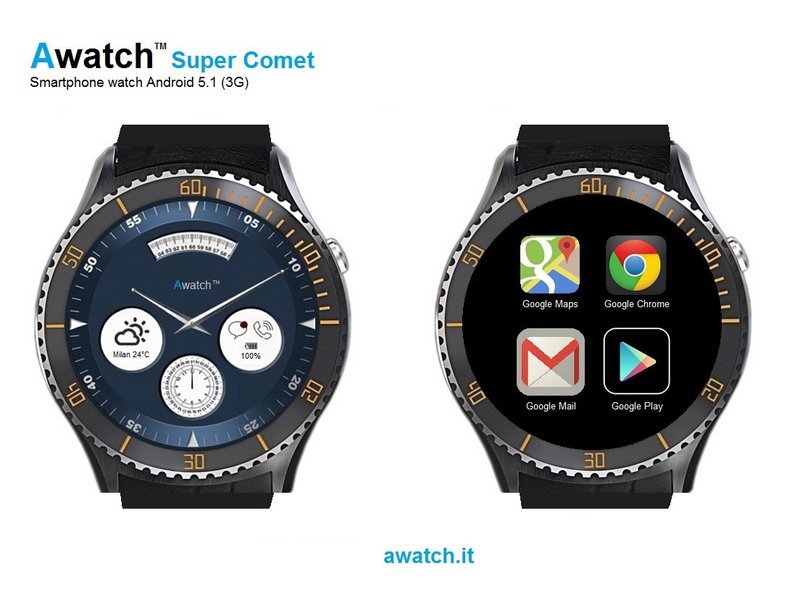 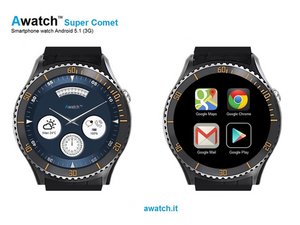 Watch is an Android based smart watch.

Similar to the 45th U.S. President’s tax returns, not much is known about the mysterious smartwatch company, Awatch. Our team at iFixit scoured the internet and its archives for any information on this company and its products. Aside from a couple of references on Pinterest, to our surprise, it turns out that the Awatch company runs their own YouTube channel: the Awatch Smartwatch YouTube channel. Nearly 800 users are subscribed to the channel, yet an Awatch-related video hasn’t been uploaded in over a year (as of July 2020). A little strange, but not out of the ordinary, and it appears that the channel regularly uploads video overviews of non-Awatch branded smartwatches.

Due to the lack of updated information on the company’s whereabouts and its current operations, we conclude that this company no longer exists.