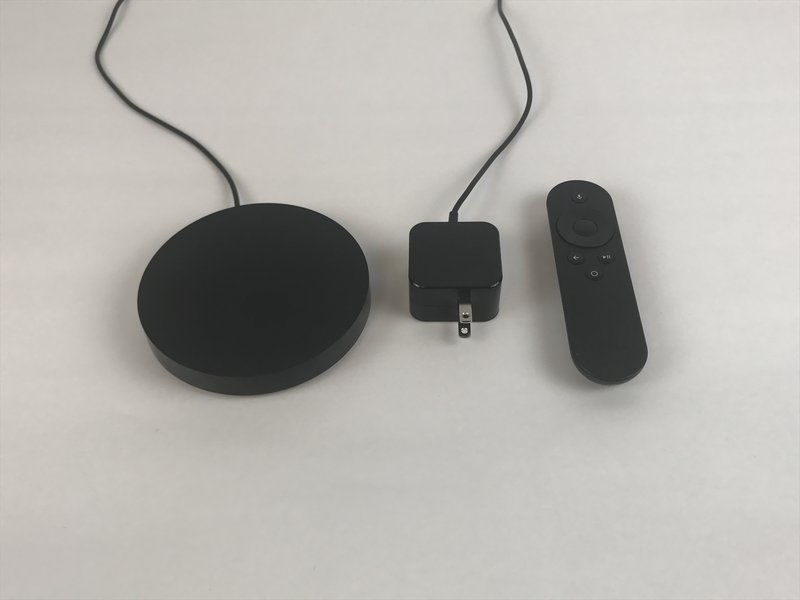 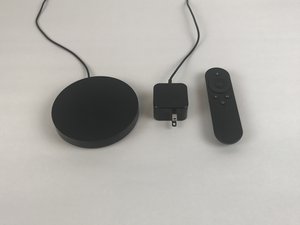 Released November 3, 2014. Can be identified by model number TV500I

If you are having difficulties with the Asus Nexus Player, try referring to the troubleshooting page.

The Nexus Player is Asus' mini entertainment console. It is a small, flat, circular device with the Nexus name on the top. It can also be identified by the model number TV500I. It has everything from games to movies. The device plugs directly into the T.V. and uses the Nexus remote to control it. The Nexus player boasts a quad-core processor, voice control, and smart phone compatibility. The device was released in November of 2014. The Nexus player has no factory recalls or known failure modes.