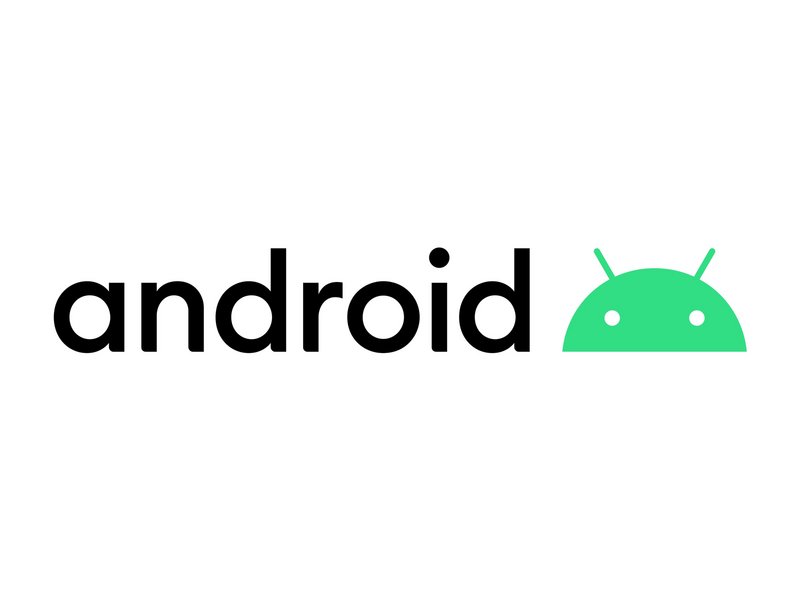 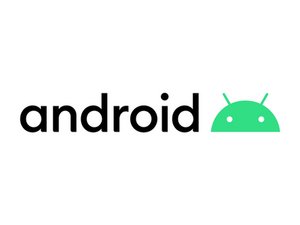 While most versions of Android are proprietary, the core Android components are taken from the Android Open Source Project, a free and open source software licensed under the Apache License.