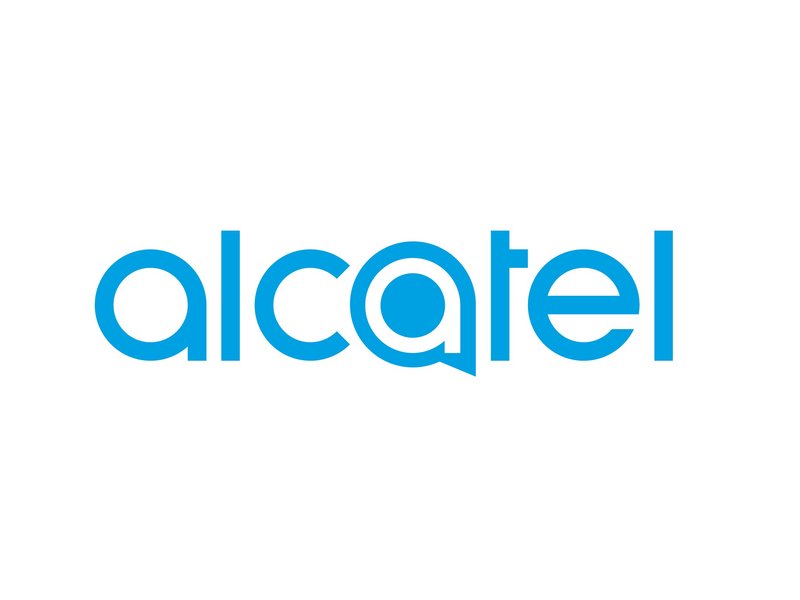 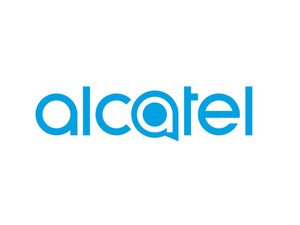 Repair guides for feature cell phones manufactured by ALCATEL. This category is for phones not using an Android or Windows operating system.

Alcatel (previously called Alcatel Mobile Phones and Alcatel OneTouch) is a French brand of mobile telecommunications devices. Alcatel is owned by Nokia, a Finnish consumer electronics company, and is used under license by TCL Technology, a Chinese electronics company. Formerly known as Alcatel Mobile Phones (2005) and Alcatel One Touch (2010), Alcatel merged with Lucent in 2006 and rebranded themselves as Alcatel-Lucent. Alcatel-Lucent was acquired by Nokia in 2016, and once again rebranded themselves to simply Alcatel.

Alcatel OneTouch phones can be identified by the name “Alcatel” in capital letters in the bottom center of the phone’s rear, along with the title “OneTouch” in lowercase letters underneath. OneTouch phones also include an indicator of which smartphone line they belong to by including the name “Idol,” “Pixi,” “Fierce,” “Fire,” or “Pop” on the phones’ backing.