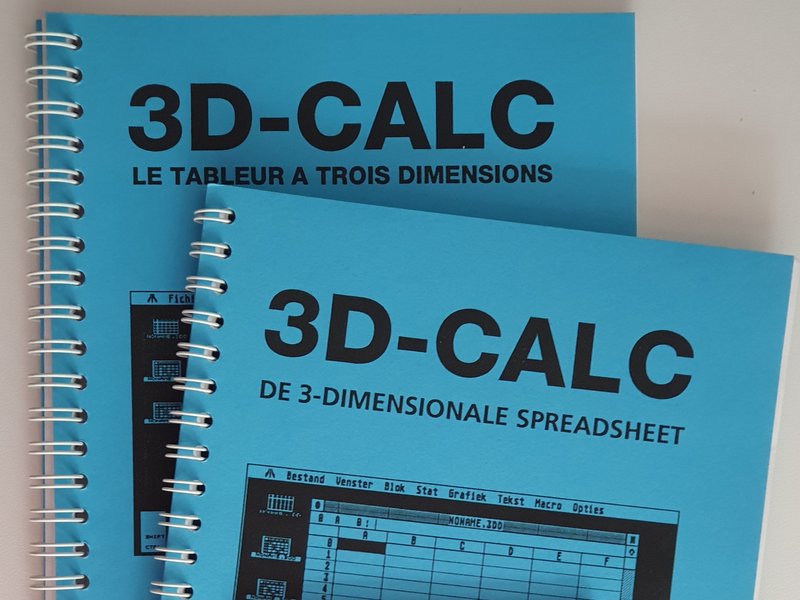 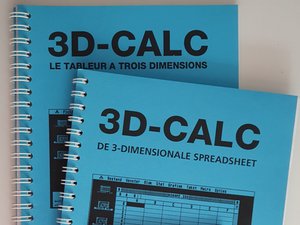 3D-Calc is a three-dimensional spreadsheet program for the Atari ST computer.

3D-Calc is a three-dimensional spreadsheet program for the Atari ST computer. The Atari ST is a line of home computers sold by Atari Corporation. The first Atari ST model was sold starting in April 1985.

The first version of 3D-Calc was released in April 1989, and the English version was introduced in May 1991. In January 1992, version 2.3 of 3D-Calc was licensed to Atari Corporation, which released both French and Dutch translations. In 1992 and 1993, 3D-Calc was ported to MS-DOS and converted to the basis of MedCalc, a statistics software package. In 1994, version 3 of 3D-Calc, which was dubbed 3D-Calc+) was licensed to ST Applications, a United Kingdom-based magazine.

3D-Calc software is now Freeware, meaning users can download the software freely without the source code. The 3D-Calc spreadsheet contains 13 pages with 2048 rows and 256 columns. Cells of different pages can be cross-referenced by the software. The program offers a GEM-based user interface with function keys, menus, and icons. Users can work on three 3D-Calc spreadsheets at the same time with up to three GEM windows for each spreadsheet.

3D-Calc supports on-screen help using the “?” menu. The application can import data from Lotus 1-2-3, a discontinued spreadsheet program from Lotus Software, which was later purchased by IBM.