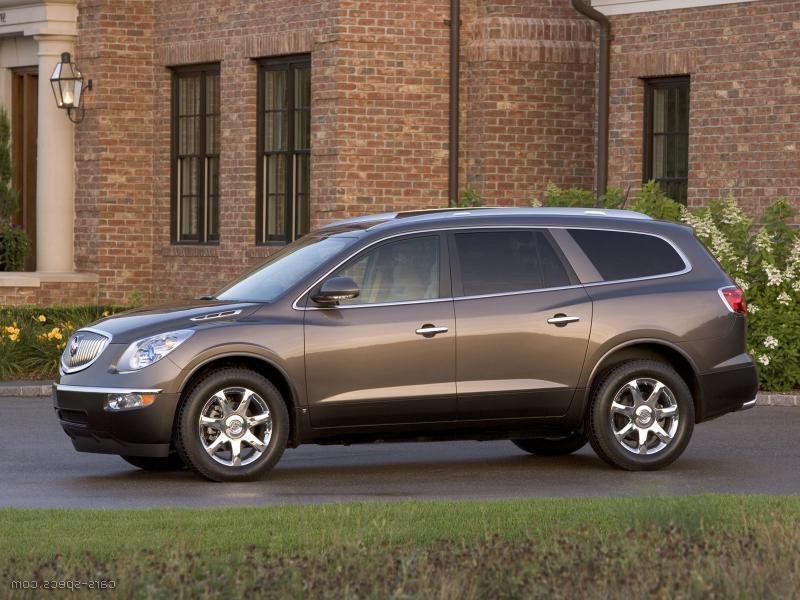 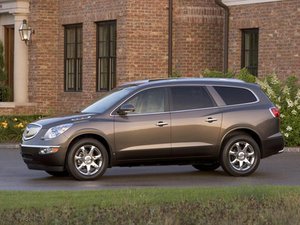 The Enclave has seating for seven passengers, with an optional second row bench seat instead of the standard two captain chairs which increases the seating to eight. It comes standard with front-wheel drive with an option of all-wheel drive.