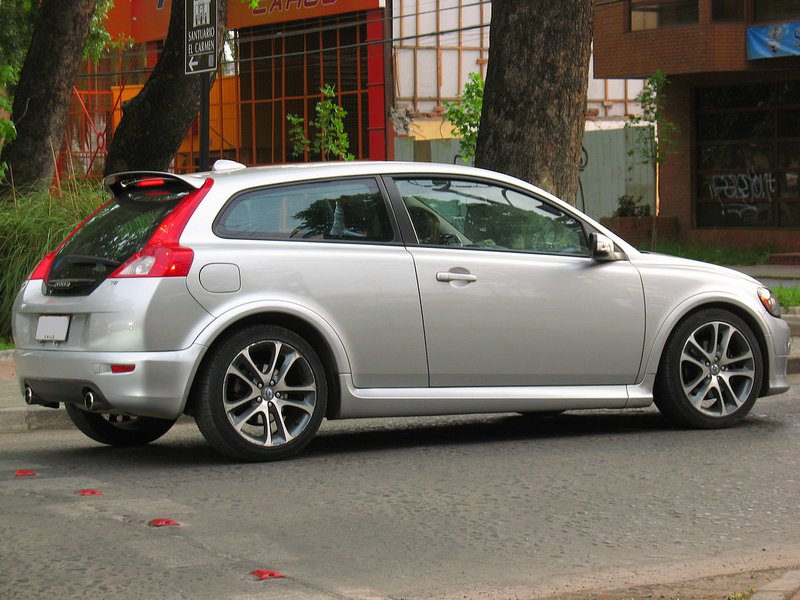 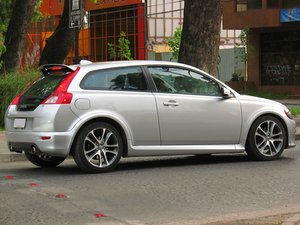 Repair guides and support for the C30, a premium compact hatchback/sports coupe made by Volvo.

The Volvo C30 is a three-door, front-engine, front-wheel-drive luxury compact hatchback produced by Volvo Cars from 2006 to 2013 in just one generation. Volvo Cars is an automobile manufacturer based in Sweden. Volvo produces sedans, compact executive sedans, station wagons, and sport utility vehicles (SUVs).

The C30 is powered by inline-four and straight-five engines and shares the same Ford C1/Volvo P1 platform as the Volvo S40/V50/C70 range. Volvo marketed the C30 as a sports coupe and premium hatchback. All C30 vehicles are classified as compact cars and feature a three-door hatchback body style.

The C30 was released in 2006 with a similar interior to the S40 and V50. The C30, S40, and V50 share the majority of parts including the steering wheel, ‘floating’ center stack, and instrument panel. Various engines and transmissions were available depending on the market. The C30 was available with petrol engines, diesel engines, petrol/E85 engines, and electric engines, depending on the country and region. In Europe, for instance, engine choices included a 1.6L inline-4 (petrol or diesel) to a 2.5L inline-5 turbo (2.4L diesel). In the United States, however, only the T5 engine was available.

Volvo vehicles can be identified by the Volvo emblem, which portrays the name “Volvo” in all capital letters inside a circle with an arrow pointing to the Northwest.