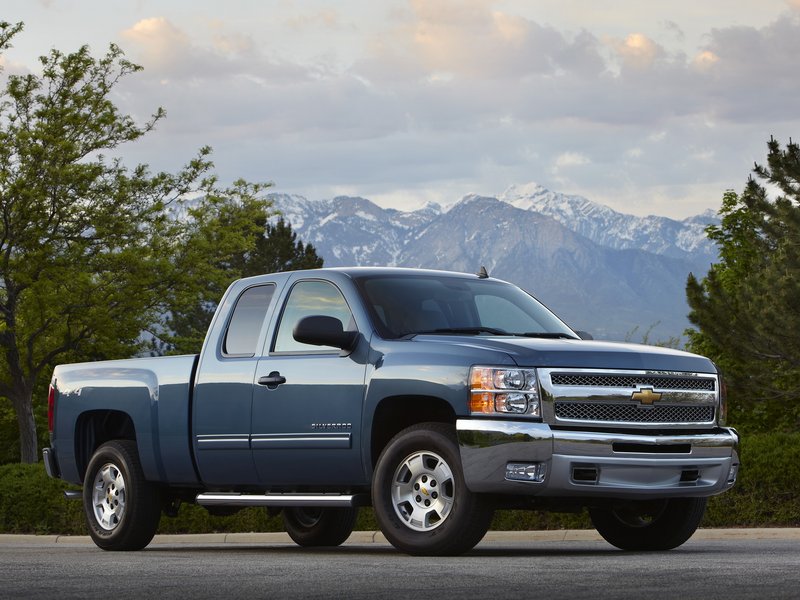 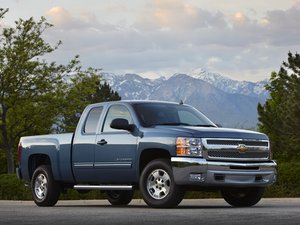 The second generation of the Silverado is equivalent to the third generation of the Sierra (2007-2014). These second-generation models feature power increases on certain engines as well as a redesigned exterior, interior, frame, and suspension. These pickup trucks also have improved aerodynamics over the first generation. The 2007 Silverado was awarded the North American Truck of the Year award and also earned Motor Trend magazine’s Truck of the Year award for 2007. The second-generation Silverado was available with two-door regular cabs, four-door extended cabs, and four-door crew cabs. General Motors also offers the Silverado/Sierra in two-wheel and four-wheel drive configurations.