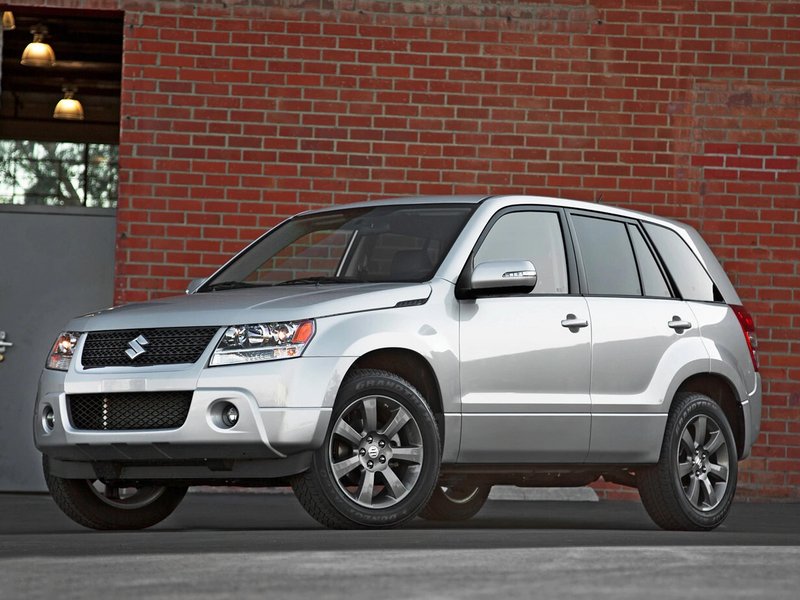 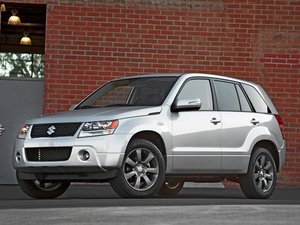 The third redesigned generation Grand Vitara was introduced in 2005. The Grand Vitara is called Escudo in some markets. Also, in some markets the three-door variant drops the "Grand" to be branded simply "Vitara". In some countries, including Chile the 5-door version is named Grand Nomade.