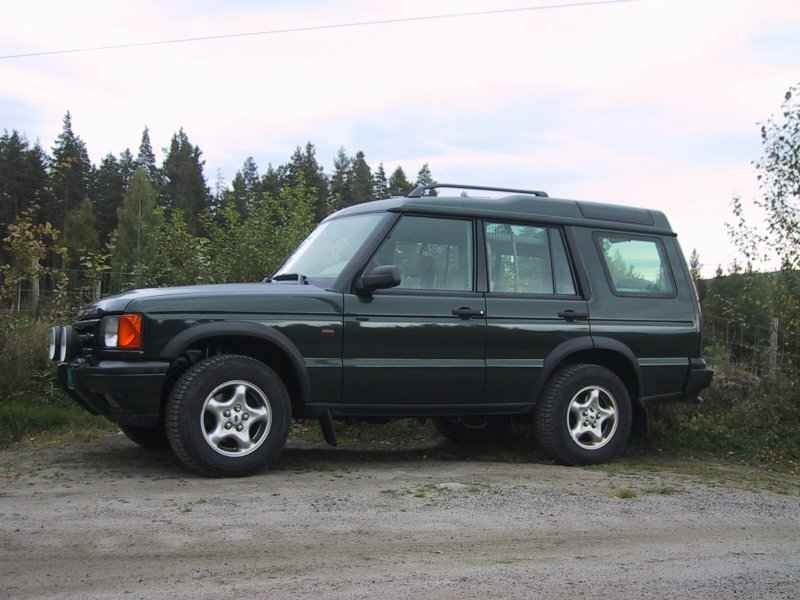 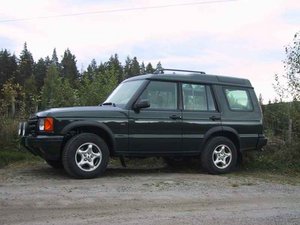 The Land Rover Discovery Series II was released in 1998 for the 1999 model year. It was sold only as a five-door estate vehicle with either a four-speed automatic or five-speed manual transmission. It was available with either a 4.0-liter or 4.6-liter gasoline engine, or a 2.5-liter diesel engine. The Series II was the last Land Rover product to use a version of the original 1970 Range Rover underpinnings with a ladder-frame chassis and live front and rear axles.