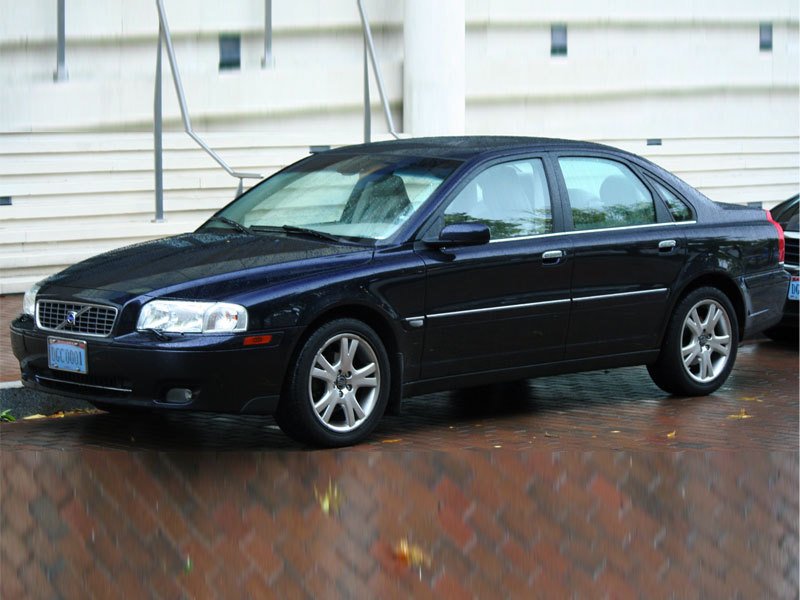 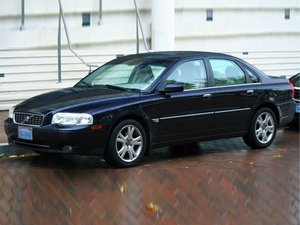 The first generation of the executive car by Volvo known as the S80.

The Volvo S80 is an executive car produced by Volvo Cars, a Swedish automobile manufacturer, between 1998 and 2016. The S80 took the place of the rear-wheel-drive S90 as Volvo’s flagship sedan. The first generation (1998-2006) was introduced for the 1999 model year. Unlike most Volvo cars, the S80 did not have a station wagon version for its first generation. The S80 has only been sold as a four-door saloon model and has been classified as a mid-size luxury car/executive car and a full-size luxury car.

The first-generation S80 is based on the Volvo P2 platform and includes numerous safety systems including Side Impact Protection System (SIPS) and Whiplash Protection System (WHIPS). The S80 features a straight-six engine in a transverse engine mounting. It was available with a five-speed manual, six-speed manual, four-speed automatic, or five-speed automatic transmission. In 2000, the S80 added a 149-kiloWatt 2.5T engine, available with standard all-wheel drive. In late 2001, a variant was introduced with a five-cylinder common rail diesel D5 engine. Between 2003 and 2004, minor exterior design changes included new front grille styling.

Volvo vehicles can be identified by the Volvo emblem, which portrays the name “Volvo” in all capital letters inside a circle with an arrow pointing to the Northwest.