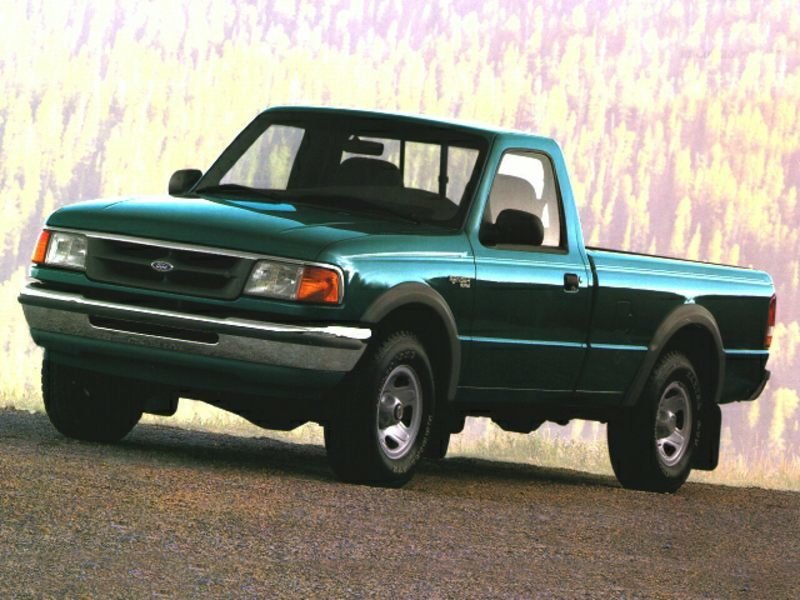 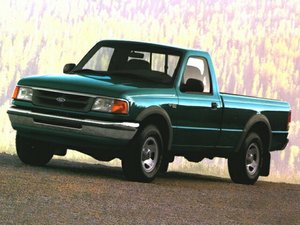 The second generation of the Ford Ranger, featuring a mild restyling and new engine sizing.

In the Americas, the Ford Ranger is a line of pickup trucks produced by Ford and introduced in 1982 for the 1983 model year. The Ford Ranger replaced the Mazda-sourced Ford Courier and became the best-selling compact truck in the United States from 1987 to 2004. After the 2012 model year, Ford retired the Ranger line in North America to focus on its full-size F-Series trucks. Ford reintroduced the Ranger in 2019 for a fourth generation.

Ford introduced the second generation of the Ranger for the 1993 model year. The 1993 Ford Ranger carried over the previous-generation’s chassis but shared no body panels with its predecessor. The second-generation Ranger introduced a step-side-style bed with the Ranger Splash model. Mazda began to sell the Ford Ranger model line as a B-Series pickup truck for the 1994 model year. For the 1995 model year, the Ranger received a facelift, and in 1996, the line became the first compact pickup truck to offer dual airbags as an option.

Ford vehicles can be identified by the Ford emblem, which depicts the name “Ford” in a cursive font inside of a blue oval. Most Ford Ranger trucks include the name “Ranger” in capital letters either on the side of the vehicle or located on the truck’s tailgate.