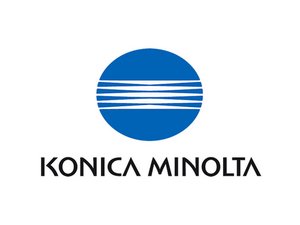 I got this XG-1 untested with a 50mm 1:1.7 SR lens and have confirmed it works, but I had to make a minor adjustment to the film advance as the alignment was just a bit off. Other than that, it worked great at first after adjusting the shutter; I think my tests did it, or it was tripped up and I got it super cheap over that alone. I did a film test with a suspect roll of Kodak Gold 200 as it was not film tested (I didn't trust random film, specially from a vintage SLR). But there is damage from the leaky batteries in the battery cover that was there before I got it, from batteries which were never removed.

(The reason I was okay with trashing the unknown Kodak Gold 200? It's grainy, and I usually shoot Fuji 400 or Kodak professional stock, plus nor do I know when it expired/what's on it). 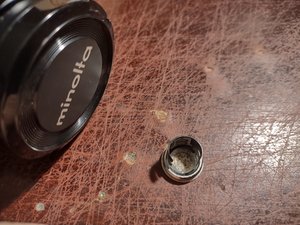 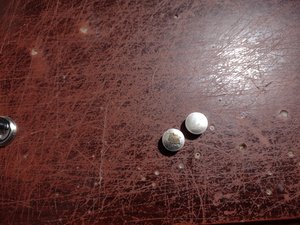 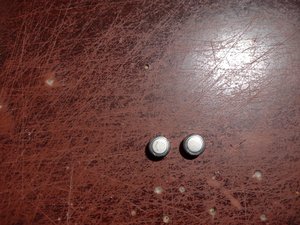 Vintage camera note: if anyone is worried that I inadvertently handled a "Mercury battery", I highly doubt it - even then unless it's leaking, they're like lead paint; harmless unless you intentionally do damage to them, to the handler. The ocean and landfill on the other hand suffers. Those were banned or were being banned when the time the XG-1 came out, so Minolta used LR44/AG13/357/etc. batteries in the XG series. Trust me, I had that worry since the mercury battery was so common for metering in film SLRs. But generally, it seems like most mercury battery SLRs only used it for metering, not function so you can just ignore it.

How do I clean this without damaging the battery cover? I can get them, but I'd much rather avoid trying to chase one down for such a old camera.

@danj the acid was neutralized but the nickel plating was damaged in the process. I shouldn't have an issue right? 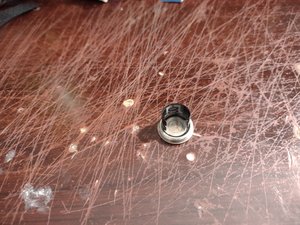 Generally speaking for corrosion I try to use something acidic at least to start. Since even with the damage, I assume there is still some of the bits of corrosion left in the crevices. Most of these sorts of batteries are still using alkaline components so you'll want to neutralize whatever is there with an acid since this sort of leakage/corrosion is an irritant at the minimum. It looks like the cover is metal of some kind and/or plastic? So vinegar shouldn't harm that.

You can use Cotton swabs to actually clean up the corrosion. Or an old tooth brush if you need some abrasion. Isopropyl alcohol will probably help clean everything up too. Obviously the more you can remove the better, since anything left can interfere with electrical contact.

@flannelist Some people scratch these with a fiberglass pen, but it doesn't fix the core issue someone left batteries in there and therefore acid from the original set that leaked.

I added the mercury battery note because as soon as some people see a vintage camera like a old Minolta they freak out and feel the need to mention something I know about and checked for. It's also because some people make sure to mention the known toxins of them and then when you know, they act like they know better then the owner of the camera.

@nick & @flannelist - It's best to use a chemical to offset the corrosion. Less damage to the part and frankly less work!

White vinegar is a great neutralizer or hydrogen peroxide.

You should see a fizz if you've got the correct match as different batts have different chemicals which react with the metals differently, acid or alkaline in its chemistry.

@danj Yep... Especially on a vintage camera. Not like a modern one...

@danj There's a minor issue where I lost the nickel plating, but it's at least clean now. Could be worse seeing as how it started when I got this Minolta. I threw a set of LR44's in here and it fired just fine.