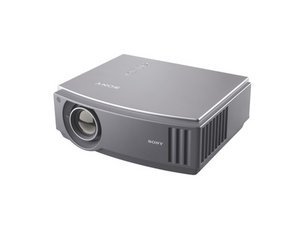 Repair and disassembly guides for projectors.

I was given this projector due to a bad lamp preventing it from starting. That said, I installed a tester lamp I had from a BER EX3211 with a damaged 3LCD block (the cost to replace these blocks is basically the entire projector used).

As it stands now, the EX3212 works fine (I even put ~1.5-2 hours on it and it's still going strong), but the lamp I installed has 3,253 hours on it (the ELPLP67 lasts ~4-5k hours). Because of the hours it's close to being end of life to the point I can't reliably run this EX3212 without fearing a exploding lamp as I reset the counter. Yes I'm fully aware of the fact this is not a gaming projector by nature and it's a presentation machine but as a unit I'll run when I don't need a nice unit, it's fine. It isn't a fancy high end Epson HC with a 1920x1080 sensor, but these older depreciated Epsons are way better then those LED “projectors”, even at 800x600.

On these projectors in general I will save the dead lamp so it can be evaluated for rebuild. It looks like it may work out, but I can’t get a Phillips or OSRAM bulb for this one and it’ll need a clone like a Starlight (which isn’t unheard of with Epson, due to how they build the bare lamp; this isn’t like Optoma where you just need the Phillips/OSRAM part number), will I damage the projector by using an OEM Epson housing with an aftermarket lamp? Or is the cost to rebuild an Epson lamp propery not worth it and I should buy a new lamp from Pureland Supply? eBay lamps are fine for older units lacking HDMI IMO (the reason for this gap is non-HDMI units are usually very old at this point and are usually from 2004 or older. Yes, some of these HDMI models are 4-5 years old as well, but a lot of them aren’t much worse than a new one but that’s still reflected in the price). The Pureland Supply ELPLP67 isn’t cheap, but neither is the OEM one. 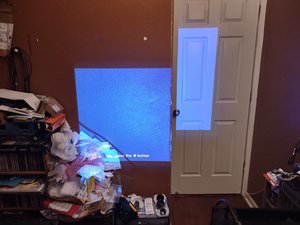 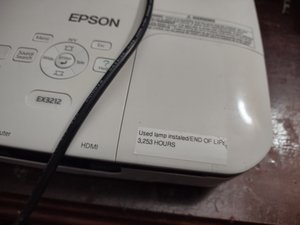 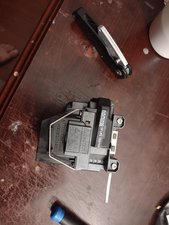 I mean yes it would be possible to find the replacement parts for the actual lamp itself. Although I can’t seem to find a guide for disassembling the lamp, and troubleshooting which part in the lamp is actually broken. There are replacement bulbs that you can buy on their own, and chances are you can find a broken lamp on Ebay that is being sold for replacement parts.

I already tested the projector -- it's the original lamp. The unit was in the yellow (exceeded lifetime) when I checked. I think it failed due to high resistance, as the projector refused to fire it.

It's working with this lamp, and I have a housing from the failed lamp. The concern is will these aftermarket lamps (not made by OSRAM, which Epson uses) fry the projector.

@nick Oh I gotcha now. Assuming that these aftermarket parts are from the same model of projector, or have the same specs as the old part, then I wouldn't worry about frying the projector.