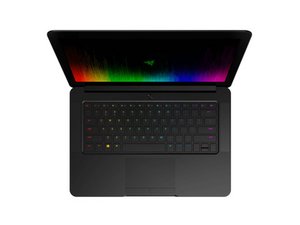 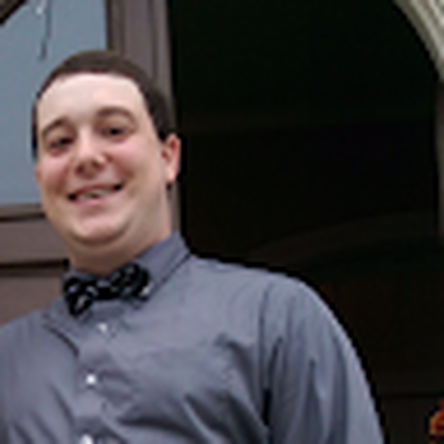 Laptop Black Screens at Windows (or other OS)

I recently purchased a Razer Blade 14 (2016) knowing that it was in non-working order thinking this would be a simple fix however it has prove to be much more difficult. The seller stated that there was a "problem with the GPU" that the computer would boot into the bios but once if he tried to boot into windows it would black screen. That was the only history I got.

The laptop currently has no internal storage (only takes M.2 and I don't have any on hand), but I figured I could test by booting from USB, no luck. I have a windows install on a SSD that I tried, no luck, I got the same results as the seller. So I then tried just booting to a windows installer USB. This showed a little change as I was actually able to see the Windows icon for a few seconds before it black screened.

When I try with a Linux install USB it will actually show the Linux menu and let me select an option, however if I select any that try and install the OS it will black screen. I can get into the Linux GRUB command line to do a video test and all of the resolutions work.

I'm currently at a loss as there is no way in the bios to disable the discrete GPU and just have it run off the integrated intel one. I am pretty confident that it is a GPU issue because the machine is still running and the backlight of the display is still on, it just doesn't display anything.

I installed Windows to a M.2 and installed it and tried to boot into safe mode, but learned that Microsoft disabled this feature by default, you now have to turn it on while in windows.