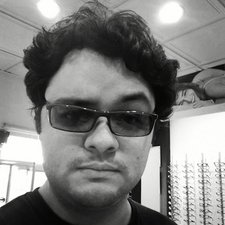 I replaced the screen on an iPhone 7, as i was testing it, it went black right after the apple logo appeared and the boot sequence was complete.

I tested with the smashed screen and got full image on it. the new screen does register the touch inputs but no image at all. backlight turns on, but since the screen went black, can’t see anything.

I reckon Plugging it to the computer was not necessary as it does things and works fine-ish (has other issues, but that’s for another day).

Would there be a chance of the screen arriving DOA?

it looks like the new screen is not working. Replace the screen with a new one, this should fix your problem. Unfortunately, a large number of Chinese substitutes and used screens (including apple originals) are not fit for use and selling them on auction portals is an abuse.

For the record, this is an iFixit screen. i have reached out to CS under the possibility of a DOA replacement