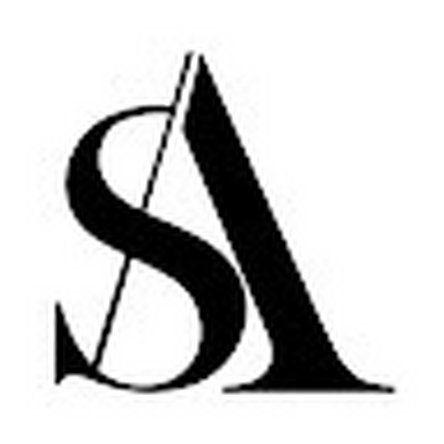 What is the best mac format for new SSD and NVMe for photo/video edit?

By the way what about external ssd like Samsung T7? I read from few people that their external hard drive got problem after they used APFS!

Using a M.2 SSD is risky! The signal lines for housecleaning and sleep are not present within the adapter or carried into the SSD so you run the risk of corruption! It makes no different which format the SSD has.

Monterey as well as the older macOS’s from Mojave onwards require APFS for the boot drive so if this drive will be the boot drive then you have no options APFS will be used.

So lets say you decide to use the SATA port drive as the boot drive it has its own issues when using APFS as APFS is a chatty protocol so the limited buffers within SATA can mess you up! Often people encounter hanged systems (frozen).

So using the PCIe/NVMe interfaced drive is the better from an APFS stand point. It also makes sense from a I/O perspective as it won’t be the bottleneck of the data flows, the I/O is still limited to the drives ability to read or write the data.

The video students and pro’s I deal with can’t have projects lost from drive failures and the performance of their system much be at its optimum. As such most students opt for a 512 GB blade drive and the pro’s go with a 1TB. I also deal with music artist and there we often go with a 2TB blade SSD as the nature of composing works better with the instrumental elements on the faster drive.

External drives are dependent on the interface they are using. a USB 3.1/2 drive via USB-A is best served using HFS+. A USB-C or Thunderbolt drive natively works better with APFS. But! RAID’ed drives work better with HFS+