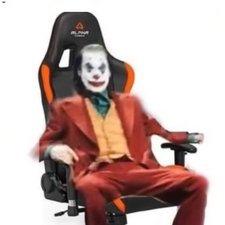 iPhone 6s Screen cracked despite not dropping it

I recently replaced my iPhone 6S screen after I dropped it with a new screen from iFixit 3 weeks ago. I’ve had a few imperfections like the auto-brightness feature not working but nothing too concerning. A couple nights ago I found a slight scratch slightly to the left in my screen even though I hadn’t mishandled it at all. It was enough to be felt with a fingernail but it was too small for me to care about it that much.

When I found it the next morning, the screen had a fracture in it with both ends of it meeting on the left side in a backwards C-shape. Since then I have noticed a couple scratches similar in size to the first one. I did not use a screen protector, but I don’t remember doing anything that could scratch the screen like that. Might I have to replace the screen again or might I want to install a screen protector and be fine after that? 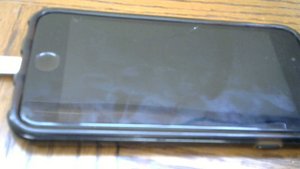 Image of the cracked screen. It is hard to see because of poor camera quality

If you can post some pictures that would be of great help. If you didn’t install it correctly or had a loose screw in there, it could’ve damaged the screen as well. I’ve seen that happen in my own shop from time to time. Or your battery could be swelling but you should’ve noticed that when you opened up your device.

I replaced the battery for the phone along with the screen, and the battery seems fine in terms of health. I did have issues putting the display adhesive on, so if that might be an issue then that could be it.