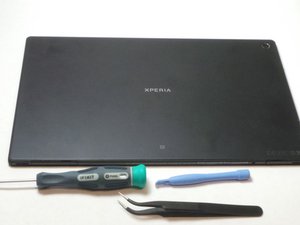 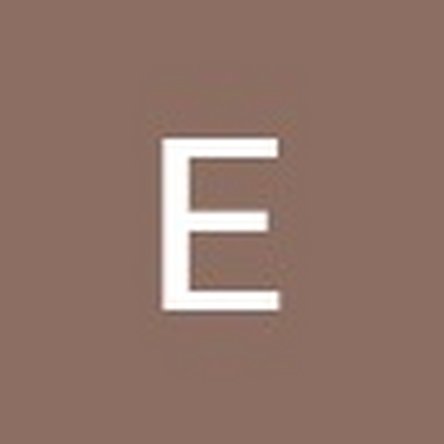 Good afternoon! I was hoping to get some help regarding the possibility of me repairing my old Sony Xperia Tablet Z2 ( ignore the chosen device for the question, I picked it because Tablet Z2 wasn’t an option), since most of my devices are 7 years old and most repair people refuse to do anything about them. I do hope my questions are not stupid/ obvious, since I am pretty new to repairing mobile tech and my knowledge of electronics and physics is pretty limited (I am a software developer).

My Tablet Z2 has had a broken microUSB port for several years because the repairs person refused to repair it, saying that trying to repair it will likely break it. Looking back, I wonder if he either witheld something or was just too afraid, because I ended up finding a Tablet Z2 teardown video on the official Sony YT channel where it gets completely disassembled and reassembled, but regardless, my mother (it was her who presented me the tablet and she took it to repairs back then because I was busy in the university) believed him back then and kept yelling at me for even thinking something different ever since. I ended up buying a magnetic docking station for it to bypass the charging problems, and that is how I kept using it for several years, until recently.

Not long ago, the docking station stopped working when I accidentally spilt my coffee on it. Now when I try to place my tablet on it, I no longer feel the clicking sensation that usually allows me to understand that the thing is in place and charging. I came to a conclusion that this must be the problem with the docking station, and while I did manage to find replacement docks on a third-party site, this event made me reconsider the idea of repairing the microUSB port, since there may come a time when I may no longer find any replacement docks out there. While I did find the teardown video I mentioned above, I am quite confused regarding the repair videos and finding the replacement part.

I watched a few repair videos on the Sony Xperia Tablet Z, a previous model from the same line, and they featured the users replacing the broken microUSB port alongside the connector part (or whatever is that yellow thing attached to the metal port called). However, the teardown video I watched does not focus much on the microUSB port (only what is holding it together), and my searches for microUSB ports or repair videos specifically for Sony Xperia Tablet Z2 yield nothing. I also know that the placements of the microUSB port are different for most models in the line (as are the placements of most components), so I can’t just buy a part from another model and put it inside my Z2 tablet. I did manage to find a bunch of different metal USB jacks, including the microUSB one. Which in turn leads me to my first question: is the microUSB jack inseparable from the connector parts? Is it even possible to just grab the metallic part, somehow detach the broken one and reattach the healthy one? Or is there even a connector part in the Z2 tablet? I didn’t notice one in the video, though I do suspect it might have been due to the engineer not focusing on it. What kind of parts exactly should I look for for Z2 in particular?

My second question would be the choice of adhesive. The videos I have watched had people use double-sided tape to apply the new adhesive layer. I wonder if this is the right thing to do it, and if yes, which ones exactly should I be on the lookout for (I see different ones available for purchase, some thicker, but also boasting waterproof qualities, as well as the thinner ones). If not, what exactly should I look for?

Finally, is there anything else you would recommend me to pay attention to? Since I am a newbie in repairs, I suspect there might be something else that I overlooked. I’ve been warned about needing special screwdrivers already, since it seems that manufacturers like to put unique screws into their devices to complicate repairs for people outside the industry, but I bought a few sets of tools for electronics, and I guess I have to open it first to see what exactly I need (since the seems to be painfully few videos about Tablet Z2). What are the other important details in this type of repair that I should know?

Thank you for your help,