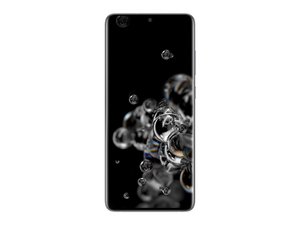 Why can't I install YoWhatsApp APK 2021 on my Samsung phone?

Recently, I was introduced to using YoWhatsApp APK by a friend, this version has a lot of useful features, especially it has an interface store with hundreds of beautiful themes for users to freely change according to their preferences. So I also want to install it for my samsung s20 but I don't know how to install it. Has anyone used samsung installed it and can help me?

You can simply use the Play Store app.

Note: You won’t see incompatible apps when searching via Google Play on your Android smartphone or tablet. They just won’t appear in the search results.

Android is an open-source platform and, thus, you have more options than you do with something like iOS. One of those freedoms is the ability to install third-party apps from outside of the Google Play Store. It’s not a practice we recommend because the Play Store has so many security measures. However, for whatever reason, you want to install something from somewhere else. You can definitely still do that.

There are two ways to install third-party apps without the Google Play Store. The first is through third-party app stores like F-Droid, Amazon’s App Store, and others. The second method is finding APKs from websites and manually installing them.