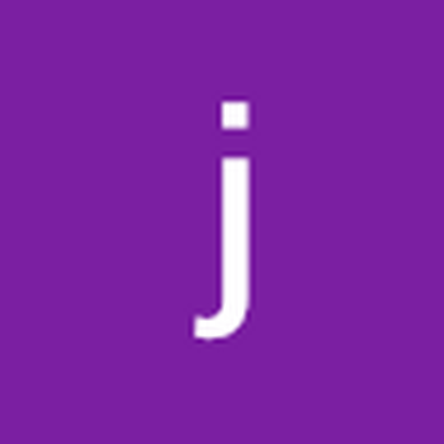 There are two directions possible here. The first is to replace your current 3.5” HDD with a 2.5” SSD. If the drive has failed that is what I would do following this guide iMac 因特尔 27" EMC 2390 硬盘更换

If on the other hand you are trying to improve you’re systems performance then adding the SSD would be a smarter direction! Following this guide Installing iMac Intel 27" EMC 2390 Dual HDD or SSD Drive

In either case you will need to make sure you get the correct SSD for your system. Most drives today are fixed speed SATA III (6.0 Gb/s) whereas your systems SATA port requires a SATA II (3.0 Gb/s) drive as its I/O is not able to handle the higher data rate of the faster drive. As it turnout there are a few auto sense drives which can match the systems I/O needs as an example a Samsung 870 EVO SSD Note the Interface line clearly states it supports the older SATA speeds: SATA 6 Gb/s Interface, compatible with SATA 3 Gb/s & 1.5 interfaces. Make sure which ever drive you go with clearly states support for the slower SATA II (3.0 Gb/s) data rate.