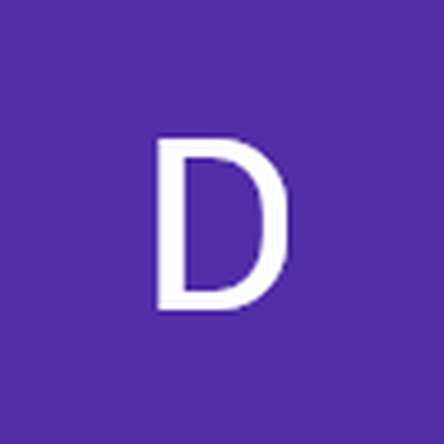 I know there are a few posts of this already, but this is an extremely odd scenario because this disc drive I just put into my PS3 super slim is brand new. There’s a bit of a story to this, and I’m not sure if it will add any context, but I’ll share it.

I bought the PS3 super slim after my PS3 fat overheated. It worked fine until I wanted to clean it one day because it was really really loud. Sure enough, it was dirty as heck! However, after cleaning it, the disc drive stopped working. I was worried it was a mistake when I put it back together, but everything seemed to be fine. At this point, what happened was the disc would spin probably about 1/4 of the way around and it would make clicking noises.

A few months after, I ordered a new laser lens and disc drive without the case or ribbons. I replaced it, but it still didn’t work! We had slightly different results though: the disc would spin for maybe about 10 seconds, the laser would turn on (red), and it would click. However, it would then stop spinning for maybe 2 seconds before trying again. The process repeated.

Now thinking the issue was not the disc drive, I ordered a brand new drive, laser, and case with the ribbons. Now when I put a game disc in, it sounds like an airplane, the laser turns on (blue this time), and it makes very loud clicking sounds. After about 10 seconds, the noise lowers but it still spins. It continues to spin and make this loud clicking sound for about 30 seconds until it takes off like an airplane again, and the process repeats. However, the disc never stops spinning. However, it reads DVD’s perfectly fine!

I’m so puzzled because this last disc drive had everything brand new! The only two things that are original are the ribbon connecting below the power source, and the tiny ribbon connecting to the thing that tells the drive to spin. Does anyone have any idea what could be going on? I went into detail in hopes it would maybe give away the issue.