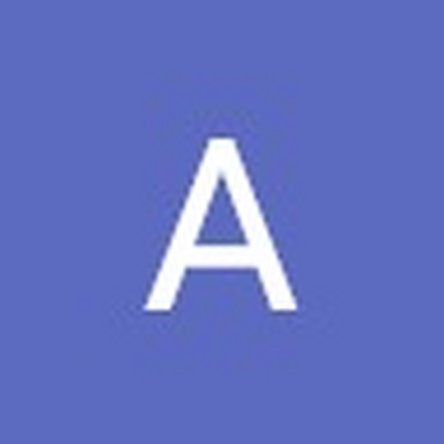 iPad (A1954) fails to power on after failed Restore

I recently attempted a restore on a clients iPad after it was presented to me with the restore screen. The restore attempt took many hours and I ended up leaving it running overnight. The next morning the device was powered down and refuses to power on at all now. Have attempted numerous button combos to try and get it running again but nothing has worked so far.

Is there any hope for repairing this iPad or is it hard bricked at this point?