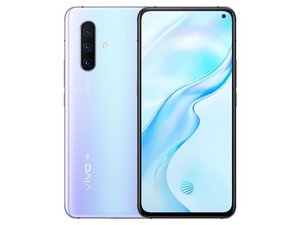 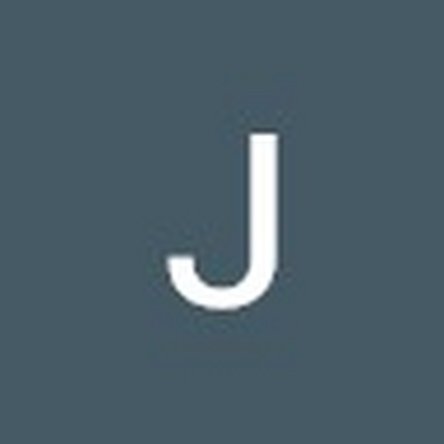 screen slowly turns white or pinkish red when screen is on

I just woke up and checked on my phone and when i opened it it was perfectly fine but as i am using it, it slowly turns to either pinkish red or white. and when i clicked the power button, it reverts back to clear screen (without reds or whites) but then same thing happened and screen turns to white. I tried resetting just the settings and resetting the whole phone but no luck.

I have some idea why it was broken as it was dipped with water last month or two but it was working just fine until recently. I just got it repaired last october and I was wondering if I could fix it without going to replace the screen again as im broke right now.

Sounds like you have a dying LCD. You will need to replace the screen.

ohh, just to add some details but it perfectly worked just yesterday so i thought it was fixed but just this morning it came back. Ill try to post a video of it, so could you give me your insights or guess on what is the problem. itll be a great help

i cant upload the video here so i just uploaded it to mega and copied its link, https://mega.nz/file/kbpzAAIR#Z9_yLHBQvw... im sorry for trouble and thanks bro

@geekinaroundllc yeah, so what do you think is the cause? i had it replaced last month so i thought maybe the part is defective.