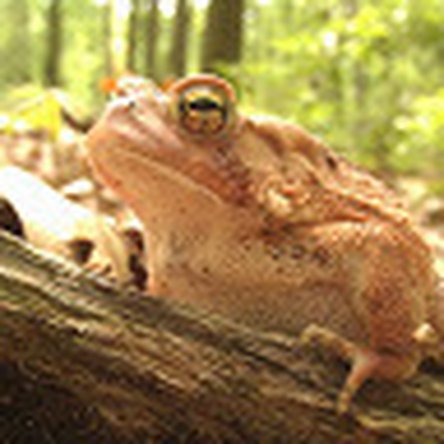 Nexus 7 2012. Purchased a replacement battery from this site. Installed it according to the instructions. Put the tablet on a charger for 10 hours. No indication it was charging and after 10 hours tablet would not boot. Put the failing original battery back in, tablet booted. There must be something I’m missing. What does it take to get the tablet to recognize a new battery?

If you have a DMM (digital multimeter) use it to do a static comparison test between the two batteries. (static testing means no voltage is applied to the component under test)

If both the batteries have the same or very similar test measurements, then change to the Voltmeter function in the DMM and measure the voltage across the red and black wires for both the batteries and check the voltage. The replacement battery should have some vestige of voltage in it. If no voltage is present it may be depleted beyond recovery or there is a wiring problem from the battery to the cable plug.

If you don’t have a DMM contact ifixit on support@ifixit.com and tell them that the replacement battery doesn’t work and that the failing original still does when reinserted and get a replacement.

The readings on both batteries where essentially identical. I assembled the tablet with the new battery, and it booted. And the battery is fully charged.

Obviously I had been doing something wrong the first half dozen times I tried the new battery. Oh, well. Can't argue with success. Thanks for getting me to take the tablet apart one more time.