The Xbox One Model 1698 Wireless Controller was released by Microsoft in 2015 alongside the Model 1697 controller. This controller is similar to the Model 1697 with internal modifications. It has more features than a basic controller, such as, removable thumbsticks and metal D-Pad buttons. The controller is primarily designed for console use, but is PC compatible. 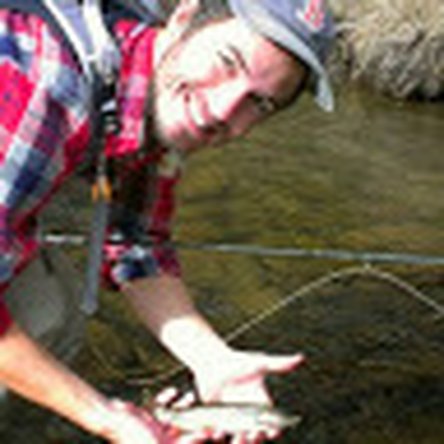 I can hear voices through headset but they can't hear me.

Three weeks ago, during gameplay my wife’s mic stopped being detected. Nothing was bumped or dropped, it just stopped. I she uses voice overlay and it was obvious that the mic was not being picked up. she could still hear others in her headset, but they could not hear her. I made sure It was unmuted, I confirmed firmware was up to date, updated the firmware anyway, I tried other headsets, I replaced the batteries, I plugged the controller in, I tried rechargeable batteries but still nothing. When I connected and tested other controllers, they worked fine with the headset. I ordered a pack of two replacement 3.5mm jacks and tried both but the controller still failed to detect my mic. I bent the connecters higher to ensure strong contact against the connection terminals, no luck. After all this I assumed her controller failed in the board somehow and gave up.

Two days ago, THE EXACT SAME THING happened to my elite controller that was originally purchased at a different time in a different color, this controller was used on a different xbox with a different gamertag, with a different headset brand. The exact same problem happened randomly. I tried all the steps listed above. Has anyone heard of this? I am now thinking these controllers just fail after a while. My controller is about two years old and hers is about one and a half. Should I replace the boards? Do you know which board it would be? I really don’t want to buy new controllers, but I also don’t want to waste time and money on repairs that don’t work.

Thank you for any help or input!