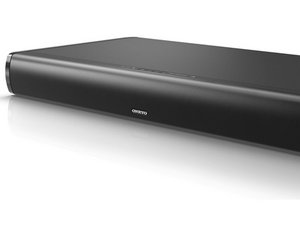 As a self-contained surround-sound system, the LS-T10 features a six-channel digital amplifier to power the six-driver array, with four full-range drivers on the front, a speaker on each side, and an active subwoofer on the underside. 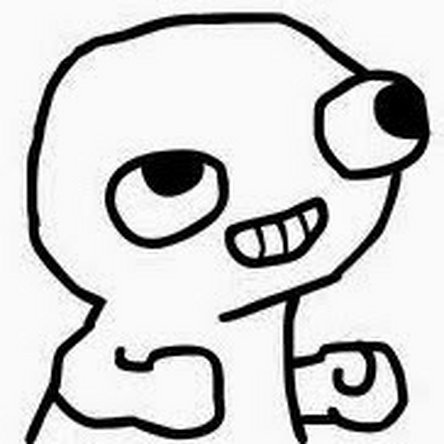 Onkyo LS-T10 soundbar not turning on

my Onkyo LS-T10 soundbar has decided to stop turning on.

I tried long-pressing several front button combination (including this one https://www.experthelp.com/question/1258... requiring to press buttons when the power unplugged) but nothing has worked.

A problem there is debugging this device is that the front are touch and dont give any feedback, so I cant even tell if the button press is registered or not.

Any advice on what to try to see if my unit is really-really dead?