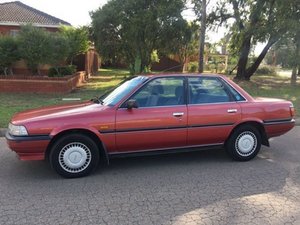 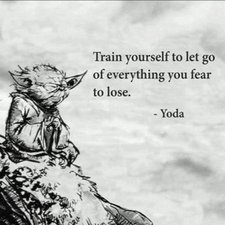 1994 Toyota Camry cooling fan not coming on until it's overheating

I am having issues with my 94 Camry LE 2.2L overheating so, I went through and replaced almost everything in the cooling system, except the radiator, because that was cracked and leaking when I bought the car, so It was done a few months prior. I replaced all three coolant temp sensors (two of them just before the upper radiator hose, and one on the bottom of the radiator) thermostat, flushed and filled fresh coolant (made sure no air in the system). After all of that I was still having a problem with the fans not kicking on until the temp was reading right below the red line on the gauge. I thought I had tracked it down to a brand new faulty temp sensor on the radiator, because when you unplugged the sensor with the car running, the fans would kick on full speed, so I replaced it again but was still having the issue. I then tracked it down to a blown relay, and even had a certified tech confirm that issue. They replaced the relay and the fans functioned somewhat better for a day or two, however it was still running a little hot, just not all the way to the red line, but as of now it is right back to where it was, where the fans will only kick on right as the gauge reads overheating. I have not confirmed whether the relay is blown again.

Go to p.242-243 to see the circuit diagram and a description of the radiator fan operation.

Hopefully this is of some help in tracking down the problem