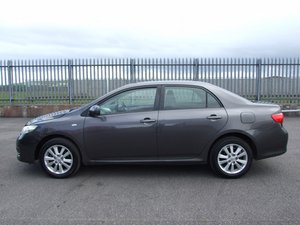 The tenth generation Corolla (E140/E150) was released in Japan in October 2006. A narrow variant was available in Japan while wider versions were sold internationally. 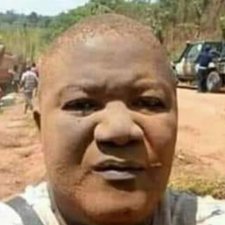 When it doesn’t fully engage , it would get stuck halfway and wouldn’t go down any further (i wouldn’t slam it and put it into reverse, wouldn’t wanna risk breaking the transmission or gears so i would repeat the steps to get it in smoothly) i have never drove with the reverse halfway not risking my first car . This is a 2008 Corolla S [Manual Transmission]

I’ve had people commenting telling me to just get an actual manual transmission car that aren’t mainly automatic like the corolla but this is my first car and i learned driving stick from this car.

There is no synchro on the reverse gear. When it doesn't go all of the way in let out the clutch a little bit and it should drop in.