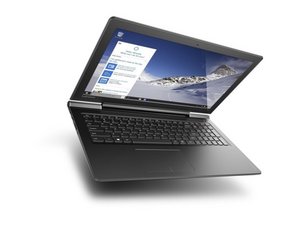 The Lenovo IdeaPad 700 15" includes a 15-inch display, as the name suggests. It runs on a Windows 10 Home 64-bit Edition operating system. 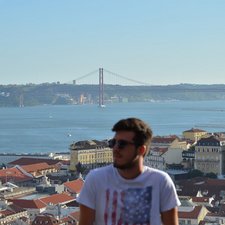 My computer shuts down for some reason but I can't find why .

Hello, my pc shut down itself while i playing games like EU4 or Witcher. There seems to be no problem while i am watching movies or videos but when i open games like which make my pc work harder it shuts down. I checked the temperatures of CPU and GPU but both has not that high temp. It not low also (ıts like 85 C for CPU and around 60 for GPU) but in those temp. it shouldn’t shut itself down i guess, well at least it wasn’t. It did it once now it just get used to it :) I changed the usage of CPU percentage now its %85 but it also didnt solve it. I tried to disable external GPU well it worked for games like CS GO but not for EU4 so it seems like the problem is not completely from external GPU it self.