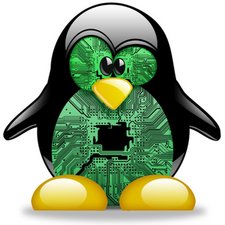 No backlight during boot time unless I close the lid first

Someone had said that it was probably something to do with the screen that I had replaced it with.

Just yesterday I found out that if I closed the lid whenever I was in the boot menu and I closed the lid the Apple logo would turn on and I had backlight… Does anyone have any idea what could cause this?

No backlight during boot time.

Facing the same issue, did you find any solution for this issue?