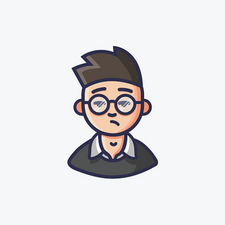 As the title says, my ipad's screen sometimes just goes black, but the ipad is still working like i could hear the charging sound when i charge it, and it shows in airdrop in my iphone.

Also there's this weird thing that i noticed sometimes when i try rotate the ipad, in the borders i could see some of the wallpaper like there's a layer of black hiding the screen. im 100% sure the screen isn't broken.

Even if i take a screenshot it flashes white then i could see the apps and everything for like 1 second then goes back to black.

i have already tried to update+restore it and it still has the same issue.

i have a 6th generation ipad