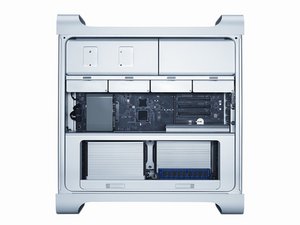 Powers on, no chime, no video

So I’ve been using my Mac Pro 4,1 for a few months and I decided to clean the thing. I used electronics cleaning spray which we use at work too when cleaning phones, laptops etc. from inside. It evaporates if that does anything to the story. Anyways, first it wasn’t recognizing the GPU according to the diagnostic LEDs. Now after weeks of it just sitting around it does. But there’s no chime, no video output and the diagnostic LEDs say everything is being recognized. Also the Firmware was upgraded from a 4,1 to a 5,1. I have much experience when it comes to soldering so doing that won’t be a issue. Any suggestions what the problem could be? I really want it to work so I can gift it to a friend.